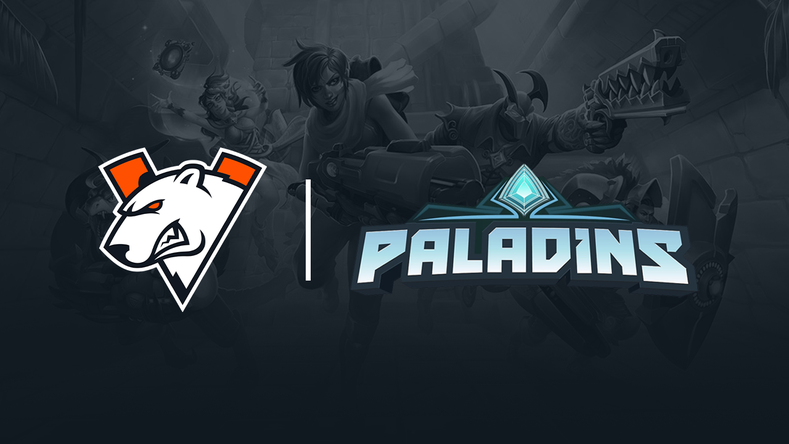 Virtus.pro is disbanding its Paladins roster. Paladins World Championship 2019, where our team claimed the 3-4th place, has marked the final tournament for the Bears in this discipline. From here on out, our organization is no longer represented in the professional Paladins scene.

Roman Dvoryankin, Virtus.pro General Manager: «As Paladins Premier League comes to a close, we are disbanding our roster in the discipline. However, we are not leaving empty-handed — PPL Fall Finals 2017 champions title and the semi-finals of World Championship Series 2019 are on our trophy wall. I wish to thank the guys for sticking with us for these almost two and a half years.»