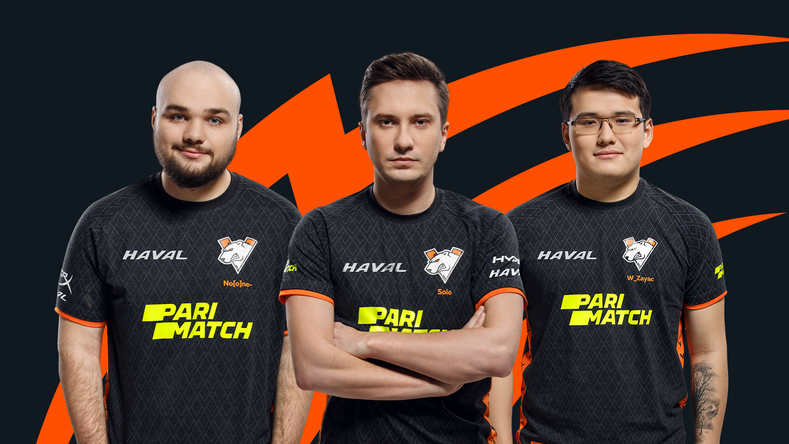 Sergey Glamazda, CEO of Virtus.pro: “We know that the players want to participate in tournaments right now, so we came to a mutual agreement and yesterday was their last day in Virtus.pro. The guys have been bringing us unforgettable emotions and sense of pride for CIS Dota scene for several years. They went down in esports history for sure. We are thankful to the players for their enormous contribution to Virtus.pro and wish them to reach the desired goal at The International.”

With Solo and No[o]ne- in Virtus.pro, the team won 16 tournaments, including 5 Majors, and placed 5-6 at TI twice. Being a part of Virtus.pro Bakyt «W_Zayac» Emilzhanov became the ESL One Los Angeles 2020 Online champion and won Parimatch League Season 3.