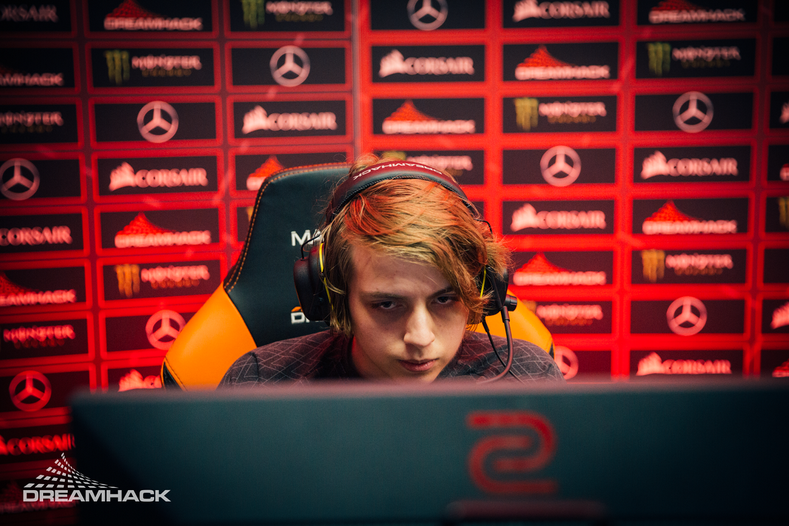 Our second Dota 2 roster has qualified for WePlay! Pushka League Season 1: Division 1. In final match VP.Prodigy defeated Team Empire.Hope with a score of 2:0. The tournament will be played from 23 of April to 12 of May and will feature a prize pool of $250,000. Our main Dota 2 roster will also play via direct invite.