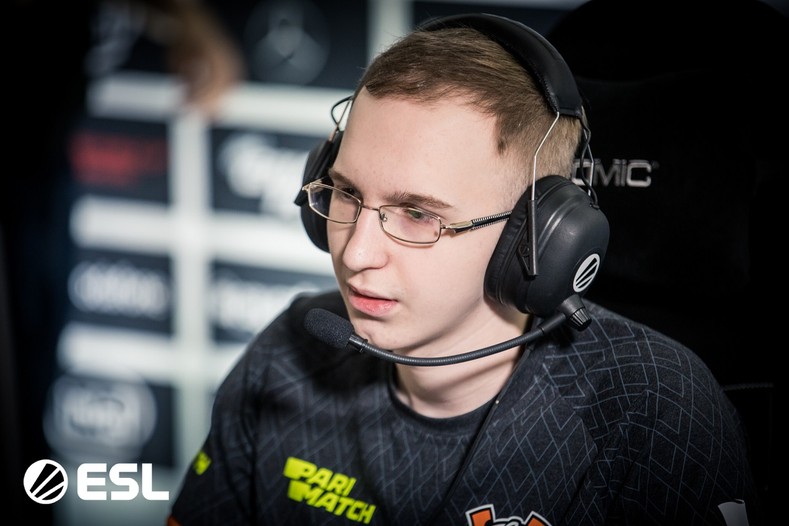 Our second Dota 2 roster has received a direct invitation to Parimatch League Season Three promotion matches. VP.Prodigy will face off against the winner of the open qualifier series that begins on 11th April, 14:00 Moscow time. Previously, our main roster made it to the finals of the first two seasons of the Parimatch League, claiming the title of the champions in one of them.