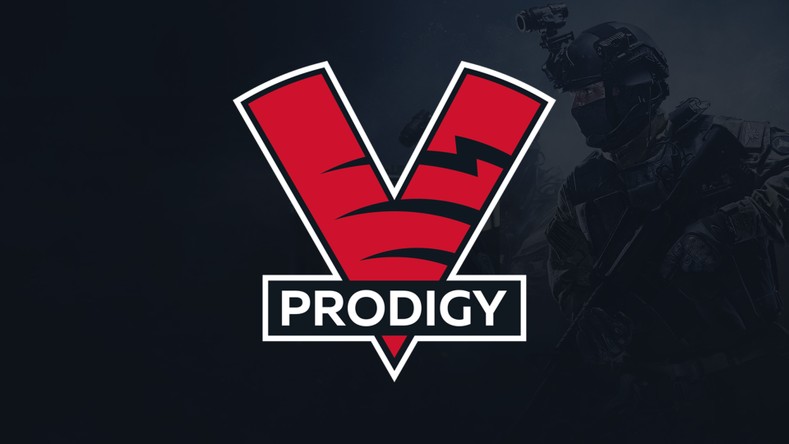 Virtus.pro will relaunch its second CS:GO roster. The current squad has been disbanded. Former VP.Prodigy coach Vladislav "flash_1" Bykov remains in the club and will continue his work with a new roster.

Mikhail Artemyev, CS:GO branch manager: “Building an academy roster is a matter of trial and error. When we launched our second rosters we had one fundamental task: providing young players with a chance to improve and show results. We have not managed to reach our desired goals despite signing strong and promising players. The roster has been stagnating for quite some time, hence it is the best decision for all parties involved.

VP.Prodigy will still be a part of CS:GO. We have gained a lot of experience that we will put to use with our new team. With the roster relaunch we are reconsidering our approach to scouting players in terms of age and locations as well as building efficient training systems. Stay tuned for more announcements in the upcoming weeks.”