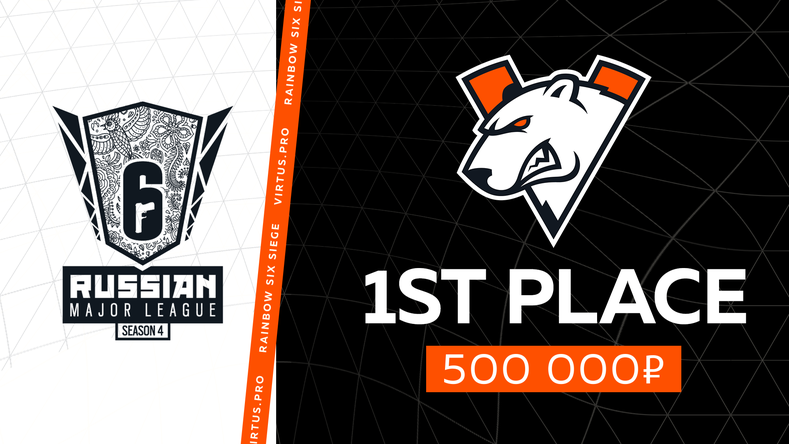 Our Rainbow Six Siege roster has won Russian Major League Season 4. The Bears went through the event without dropping a single map. In final match we defeated Team Empire with a score of 3:0. Our squad takes home ₽ 500,000. This was our first tournament in Rainbow Six Siege.