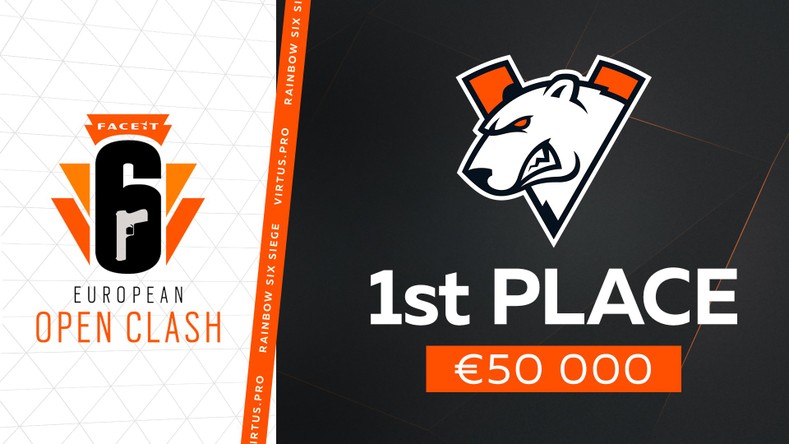 Our Rainbow Six Siege squad has won a charity event European Open Clash. The Bears didn't drop a sinlge map on their way to the finals, in which they defeated Team Rogue with a score of 2:1. Tournaments prize pool of €50,000 will be donated to Doctors Without Borders.