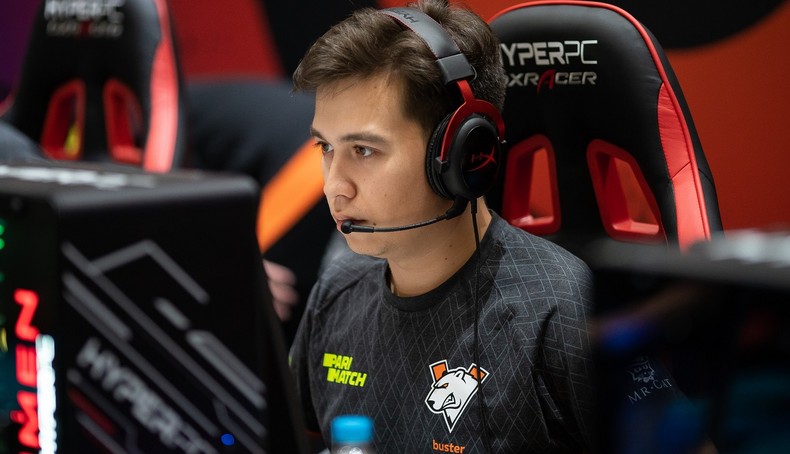 Our CS:GO roster has received an invite to Hellcase Cup 8. The Bears will join the action right from the play-off stage among such teams as OG, Team Spirit and one more to-be-decided roster plus 4 best teams of the event’s group stage. The tournament’s play-off stage is scheduled for 23-28th of June. The series will feature a base prize pool of $10 000 - that can additionally be increased via crowdfunding campaign.