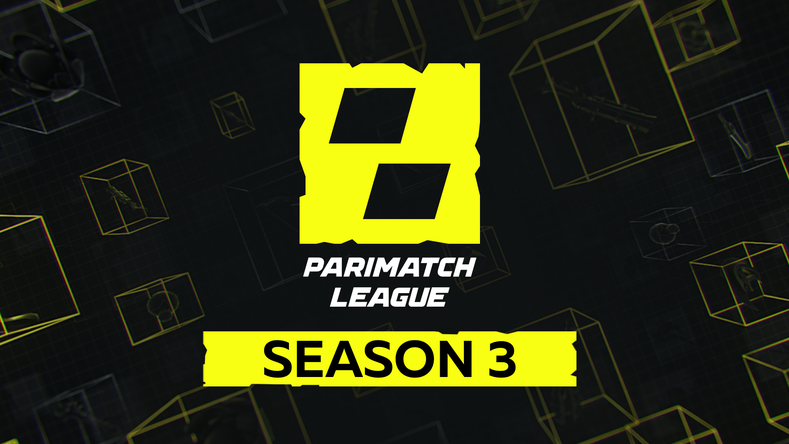 Virtus.pro’s main Dota 2 roster will play in the third season of the Parimatch League. The event’s group stage is scheduled for 10-31 May. Tournament's prize pool is $100,000. 8 teams enter the contest; only 4 advance to playoffs.

VP.Prodigy has secured a slot in Parimatch League Season Three via promotion matches. However, after a joint decision between the organizers and the club, VP.Prodigy withdrew from participation. Our second roster’s spot will be taken by Team Empire.Hope.