Virtus.pro will not attend ESL One Birmingham 2019 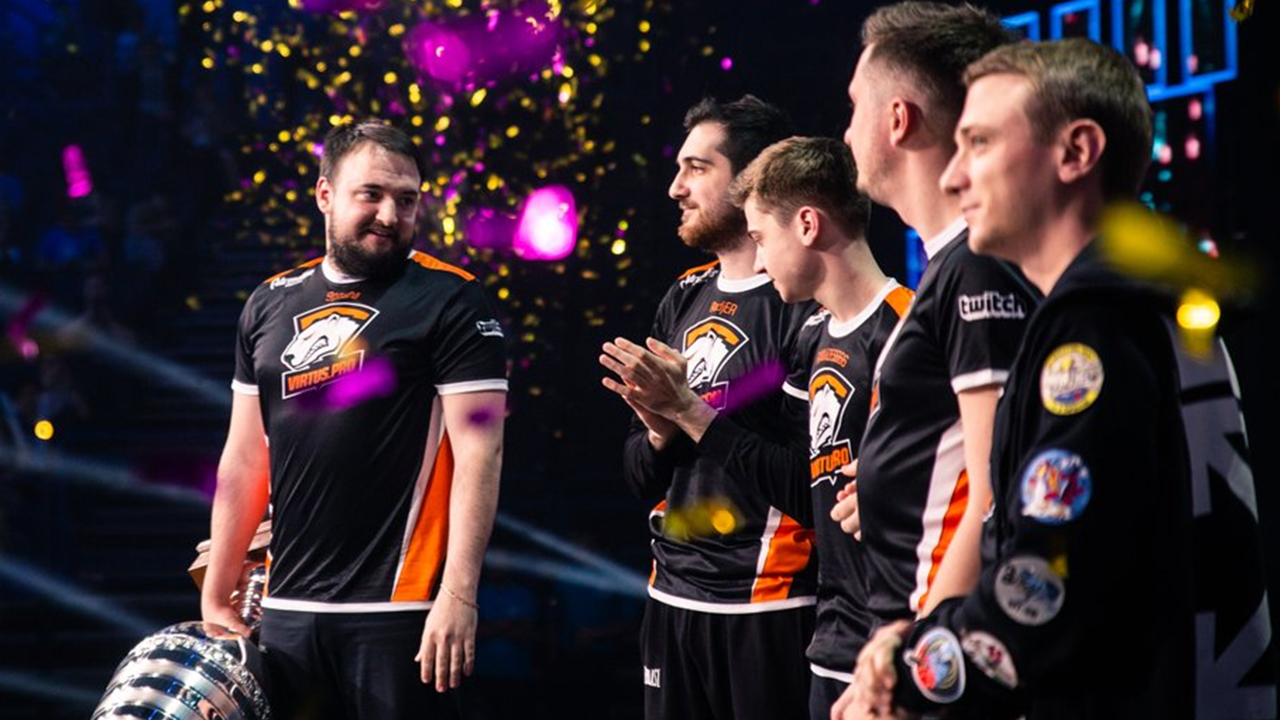 Virtus.pro Dota 2 team unfortunately has to drop out of the event and will miss ESL One Birmingham 2019.

Roman Dvoryankin, Virtus.pro general manager: «We won't be able to defend the title in front of our English fans. The best teams in the world will battle on Birmingham stage and we were looking forward to thrilling and challenging games against them. However, the current DPC season schedule has taken its toll and as we approach the peak of the season we need to focus on preparation for home Major and The International. Sometimes it means sacrificing events. We will work hard to perform on highest level and ensure the best results in these two tournaments».