Virtus.pro have faced Bpro in the quarterfinal of the upper bracket. The match started on the opponent's pick, where the Poles have shown an even fight on the second half of the map after losing the first one with a score of 5:10.

After the defeat on Cache (11:16) VP convincingly started off on Train's offense by taking 9 rounds (9:6). After the side swap, our CS:GO roster successfully deflected 7 attacks from the opponent, only dropping just a single round – 16:7. The semi-finalist was decided on Mirage, where both teams were both extremely close to overtime (14:14), but Virtus.pro ultimately emerged victorious – 16:14. 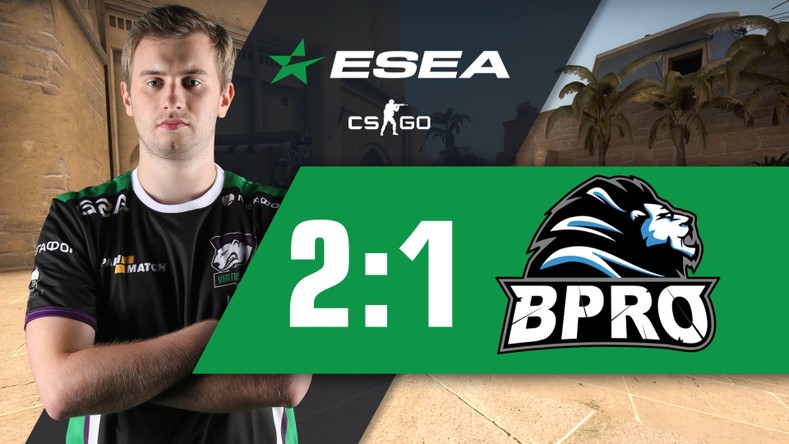 The Poles have faced the Finnish team ENCE in the upper bracket semi-final. Both teams were neck-and-neck on the first half of Dust2 (7:8), but Virtus.pro were unable to hold back the Finnish team's attacks in the second half – 7:16.

After losing on opponent's pick, Virtus.pro approached Train, where they again started on offense. ENCE's defense was nigh impenetrable, as they only lost two round to the Poles in the first half (2:13). After the side swap, VP got really close to a miraculous comeback, but the Finns abruptly ended it by finishing the match in round number 27 (11:16). 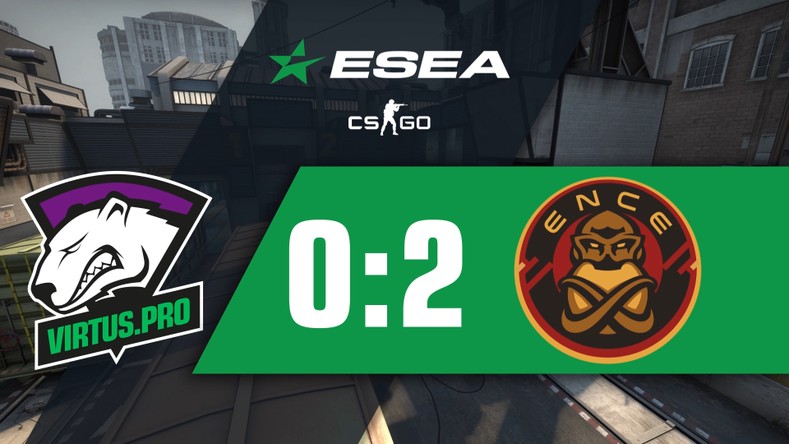