The day's most interesting numbers! 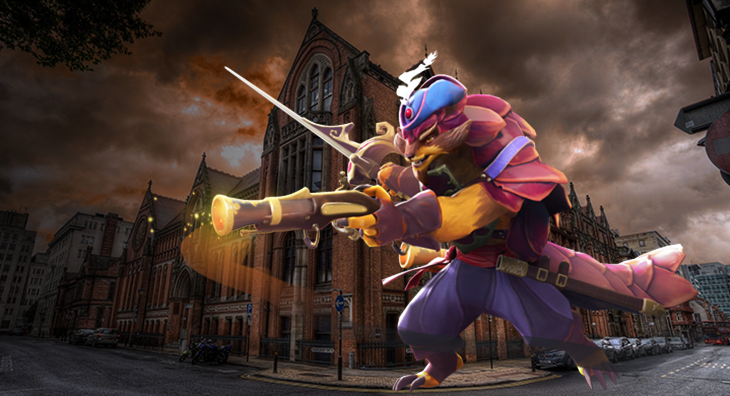 Our players have picked Pangolier for the first time in their history of participating in the Majors during ESL One Birmingham 2018. Overall, the noble Donté Panlin has been picked 6 times over the course of the current Major.

Roman “RAMZES666” Kusharev on Pangolier pick: "This hero is perfectly suited for the current meta. Pasha is a beast on him! We've played a couple of games with a similar comp during clan wars. Pangolier isn't that difficult as a hero since he doesn't have such mind-bending skills as Meepo, Morph, or Chen. It's a standard hero – you only need about 5-6 matches to understand him."

Over the course of the group stage, VP have used 20 unique heroes. Only 5 heroes were picked twice: Leshrac, Death Prophet, Beastmaster, Pangolier, and Chen.

No[o]ne has claimed the title of the highest KDA (45) on a single hero. In 2 matches on Death Prophet, he scored 17 kills, 28 assists, and didn't die a single time!

Roman "RAMZES666" Kusharev broke the record in the number of kills in a single game. In the first game of the match against Fnatic, Roman scored 15 kills.

RAMZES666 also broke another record in the amount of farm on Sven in the match against Team Spirit. Roman Kushnarev scored 273 CS, 6 denies, and his amount of gold and experience gained per minute was 731 and 770, respectively.

The most common bans against Virtus.pro were Slark, Doom, and Io (3 bans each). VP themselves preferred taking Night Stalker (5 bans), and Gyrocopter (3 bans) out of the match.