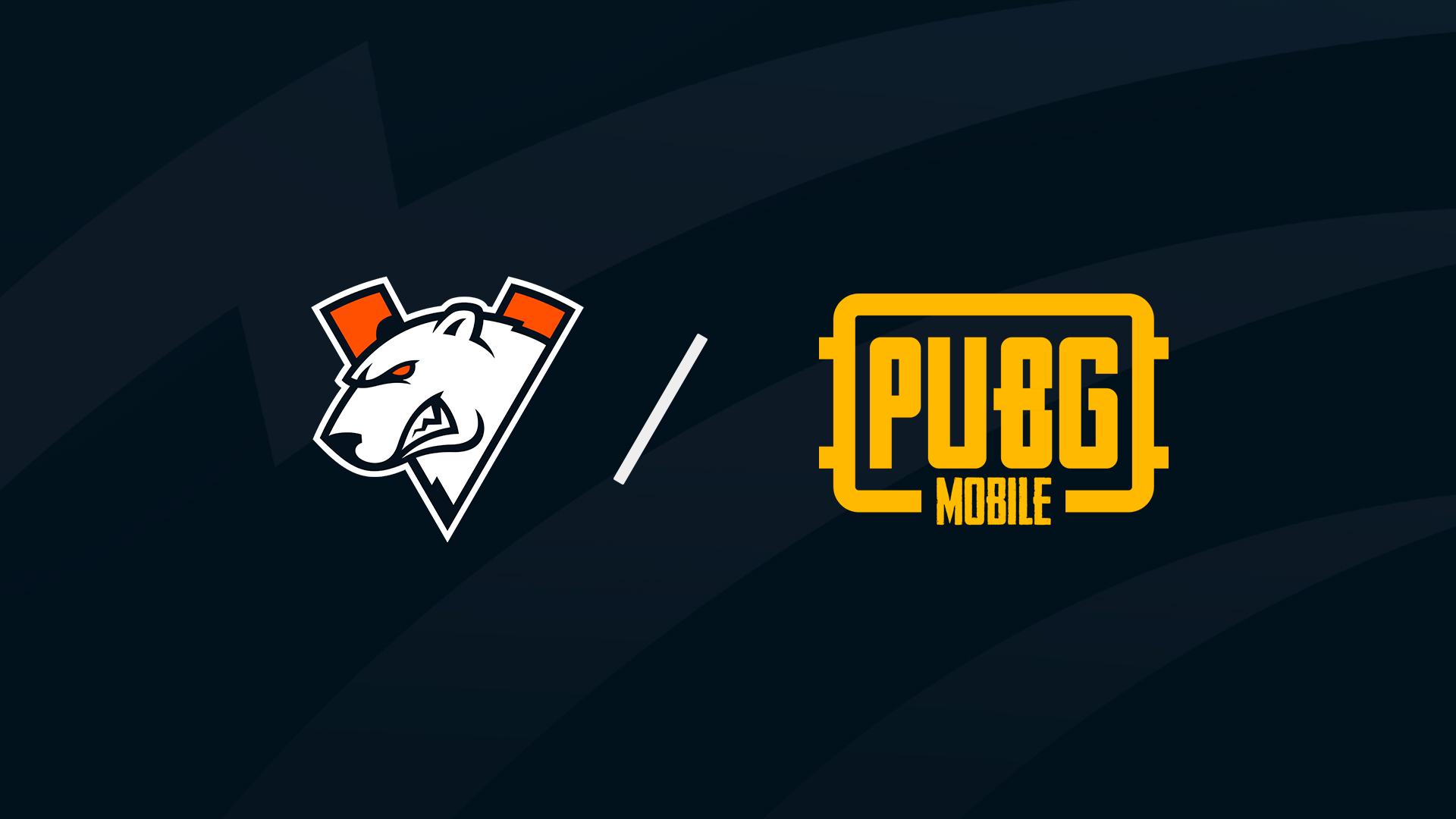 "Launching a mobile roster has been a long time coming for us, and the stars have finally aligned. We got experienced players with a good track record of tournament victories. CIS region is soon to host one of the stages of the prestigious international series in PUBG MOBILE, and I’m glad that our club will be represented by these great players."

"I’m happy that we became a part of Virtus.pro, but at the same time the team now has a larger burden of responsibility. We will do our best to show good results and please our fans. Come cheer for us on live streams!"