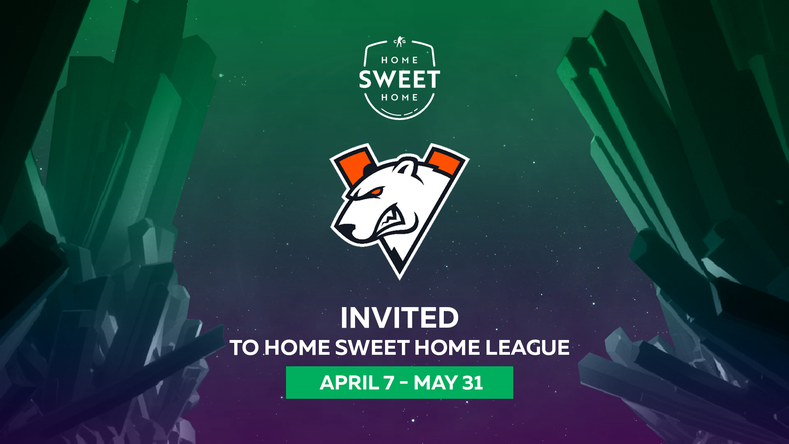 Our team has received an invitation to #HomeSweetHome League. The league will feature a series of mini-tournaments, each lasting one week. 16 teams will be divided into 4 groups with top-2 of each group advancing into playoffs played in BO3 Single Elimination Bracket format. The league will take place over 8 weeks each featuring a prize pool of $40 000. The series debut on 7th April.