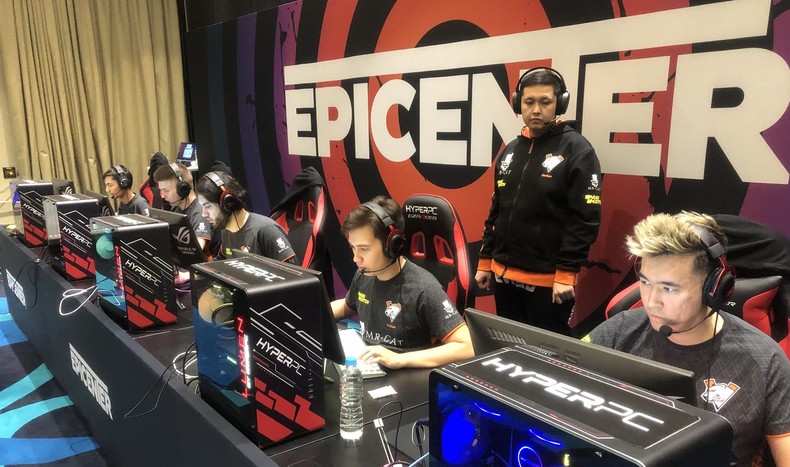 Our team will sit EPICENTER 2019 play-off out. The Bears lost to mousesports 1:2 in the first group stage match and then lost to forZe with a score of 1:2 in the deciding series.

Roman Dvoryankin, Virtus.pro General Manager: «It goes without saying that this result isn’t what we expected and hoped to see. The level of pressure put on the team by the transfer process in these weeks was clear from the inside, and now it’s clear that the guys, unfortunately, couldn’t handle it fully. However, it’s too early to make any sweeping conclusions - we’re still at the very beginning of our path. It hurts to leave a home tournament before the play-off, but our players will only grow from this experience. The team has more tournaments in the upcoming couple of months - and the guys will have the full extent of club support to prepare for them. I hope they’ll see your support, as well.»