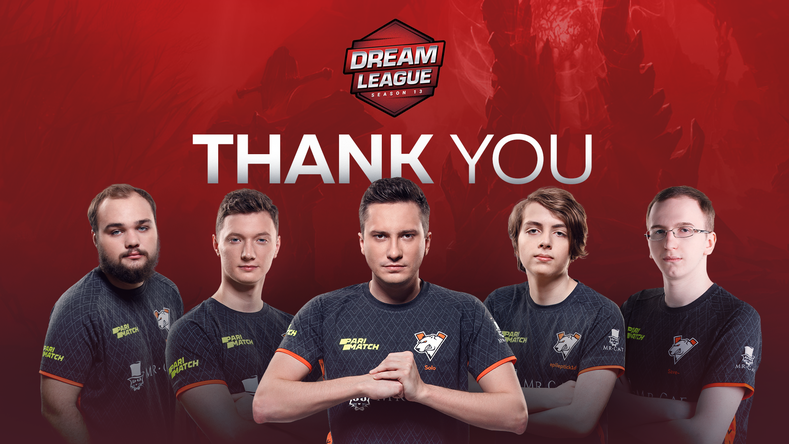 Our team finishes its Leipzig Major run following the defeat against Team Liquid in the first round of the event’s Lower Bracket. The Bears take 13-16th place and earn $12,500. The Leipzig Major marks the first rating tournament of the season for Virtus.pro.

Sergey Glamazda, Virtus.pro General Manager: «One final spark at the end of the last map, then “GG”, and nothing but emptiness inside. We haven’t passed the test of the second Major of this season. Now we need to take our time to think over where to go next. Thank you to everyone who supported us until the end.»