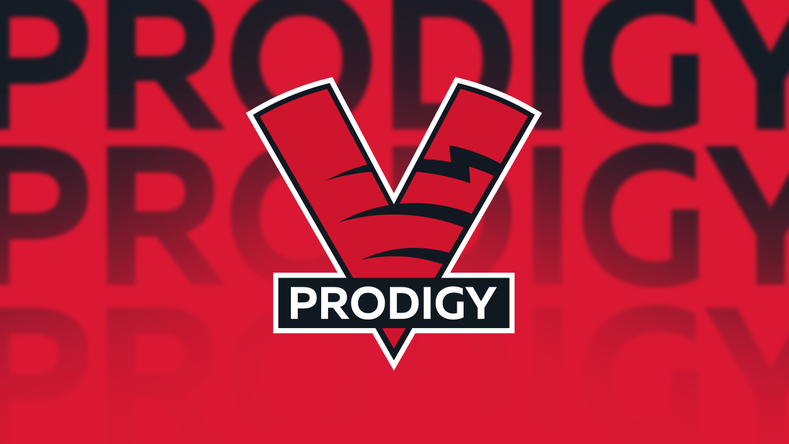 Virtus.pro announces its second Dota 2 lineup: VP.Prodigy, with Egor “epileptick1d” Grigorenko, Dmitry “DM” Dorokhin, Vitaly “Save-” Melnik and Albert “yume” Garaev. Rostislav “fn” Lozovoy will stand in for the team in the second position. The lineup’s debut match against team B8 is scheduled for the 2nd of April at 18:30, Moscow time, as part of StayHome Challenge series.

Sergey Glamazda, Virtus.pro General Manager: “The thought of the second lineup came to us back in January, however, only after the Leipzig series had it become more than just an inkling. The idea is fairly simple: the second lineup allows young players to attain professional scene experience and knowledge without the enormous pressure of instant result expectation. The club has acquired players that might join the main roster later - or even replace it completely in the long run.

Choosing the right name was a bit of an adventure for us. The proven classics like “Young” and “Junior” and even some community-related memes were considered, but we have chosen “VP.Prodigy” in the end. Of course, the famous band instantly comes to mind, but we were going for the word’s original meaning in this case: “a young talented person”. I think this name reflects the roster’s nature to the fullest. At the moment, the guys are facing the main goal of attaining the level of play that would be sufficient to qualify for Major-status series through open or closed qualifiers in 2019/2020 season, or the league system in 2020/2021 season.”