Virtus.pro is launching NFT in cooperation with Lympo 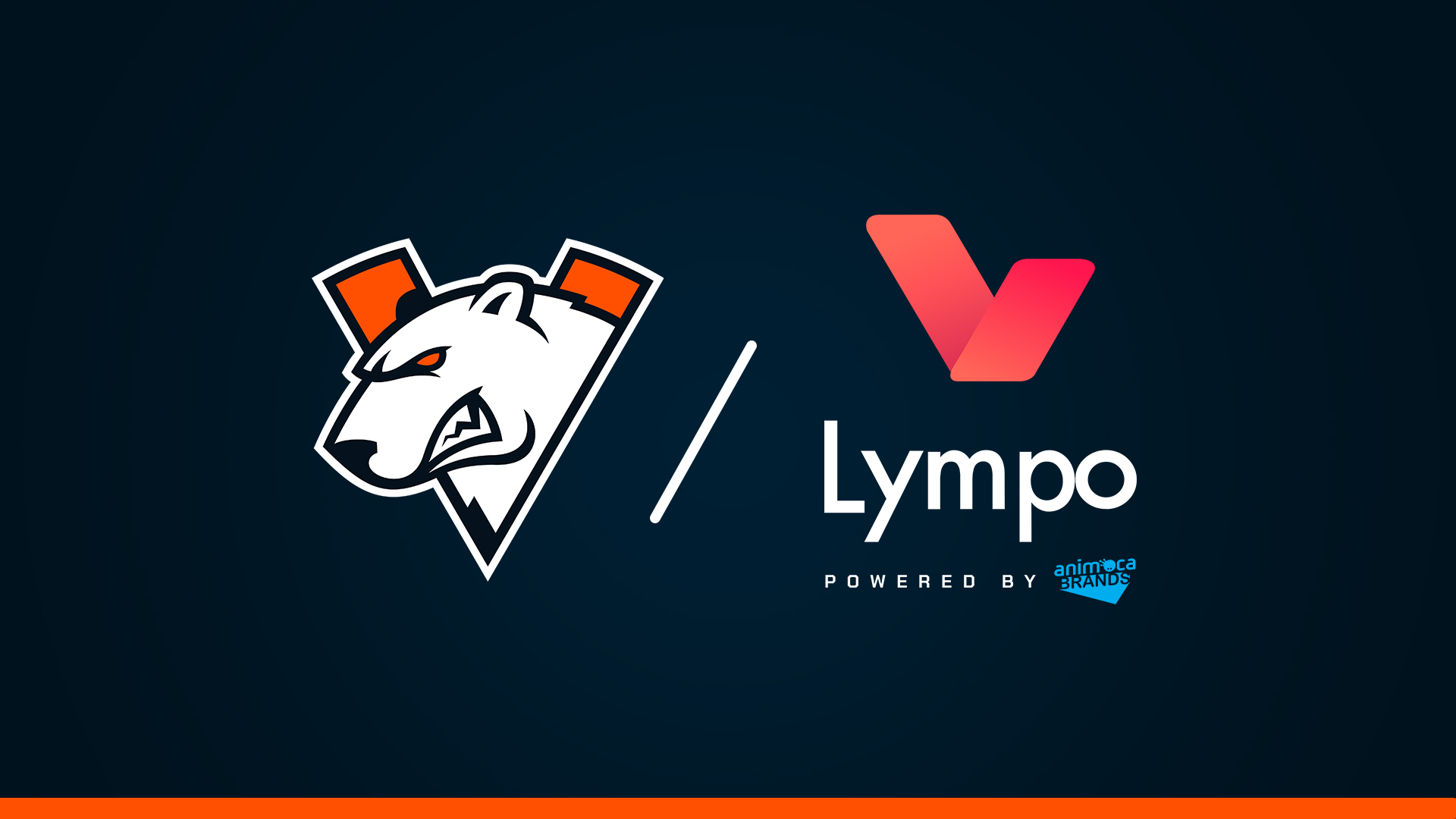 Virtus.pro and Lympo, a subsidiary of Animoca Brands platform, are launching collectible cards as NFTs. The cards will feature images of the players from the club's first Dota 2 and CS:GO rosters. NFTs will be distributed on the Lympo minting platform.

“The tradition of collecting player cards goes back a hundred years. The idea behind it was simple: to release a card with an image of a baseball player on it. Years later it became popular and spread across a lot of different sports: people started collecting, trading, and bequeathing the cards of their idols, which led to a fully grown ecosystem. Today the price for some of the hundred-year-old cards could reach several million dollars.

With the help of blockchain technologies, this ecosystem has now been incorporated into the digital world. It’s great to have this kind of tradition in esports as well and we are happy to be a part of it courtesy of our partners from Lympo.”

The owners of Virtus.pro NFTs will be eligible for selling or trading their cards with no restrictions. The ownership and authenticity of the NFTs are secured with blockchain technology.