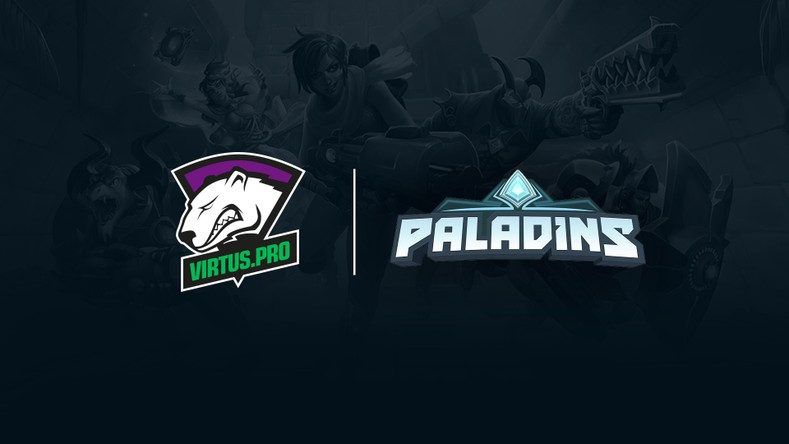 An updated international roster will represent our team in PPL Season 3. Four names will join the Paladins Premier League Fall Finals 2017 champion under the tag of Virtus.pro Espen “Sephicloud” Krispien:

Doesupz is a champion of DreamHack Valencia 2017, and the winner of the PPL Summer Split Finals 2018 together with Vex30.

The team will play the first two weeks of the season with a stand-in: Sepchicloud will be temporarily replaced by Puleule.

Our team will make the season debut 28 March with a match versus Spacestation Gaming.