Virtus.pro reveals the partnership agreement with “MegaFon” – the leader of Russia's digital market. 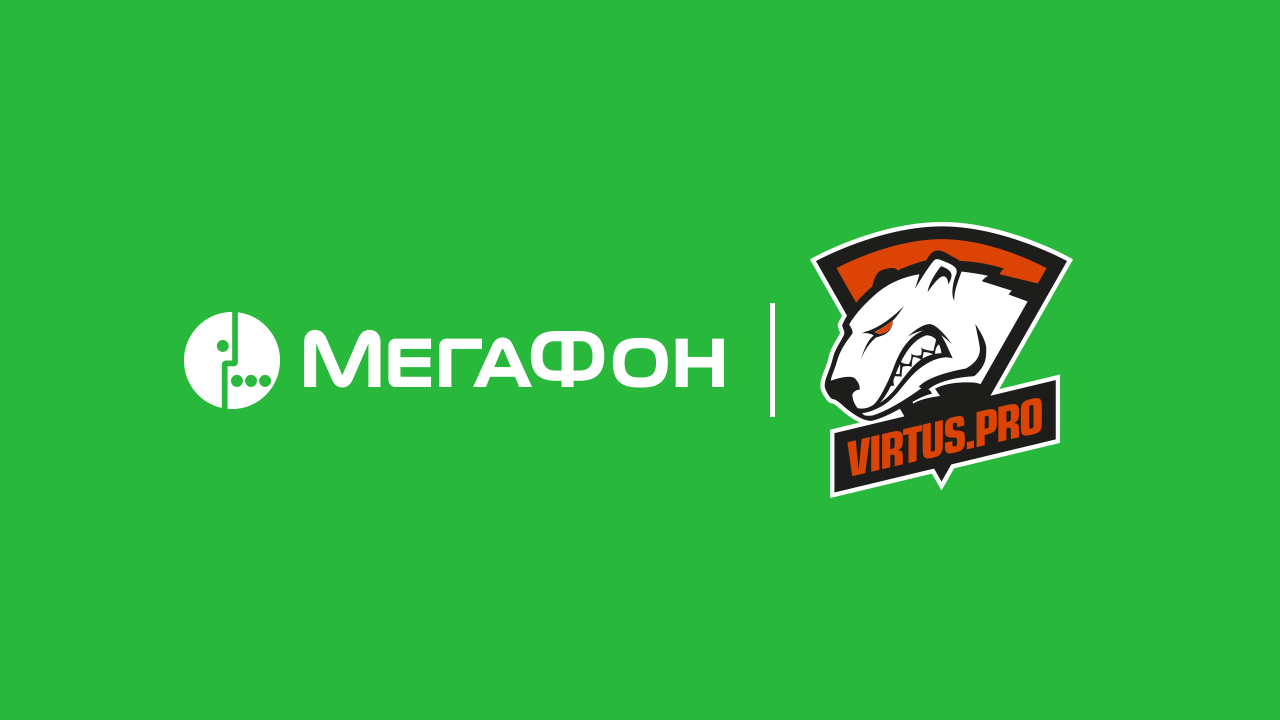 The first integrations of the mobile operator brand are rolled out as part of preparations to the biggest Dota 2 tournament – The International – which prize pool exceeded $24 000 000 in the previous year. “MegaFon's” logos have already appeared on the team's website and social media.

Virtus.pro General Manager Roman Dvoryankin: “We are happy to greet “MegaFon” as one of our key partners. An arrival of such a player at the esports market tells a lot in itself. The first stepping stone to our, hopefully, extensive partnership has been laid today. We have already prepared surprises to our fans and esports enthusiasts. We'll tell more about them soon”.