Virtus.pro and the Mr.Cat company have announced the partnership contract extension until March 2019. 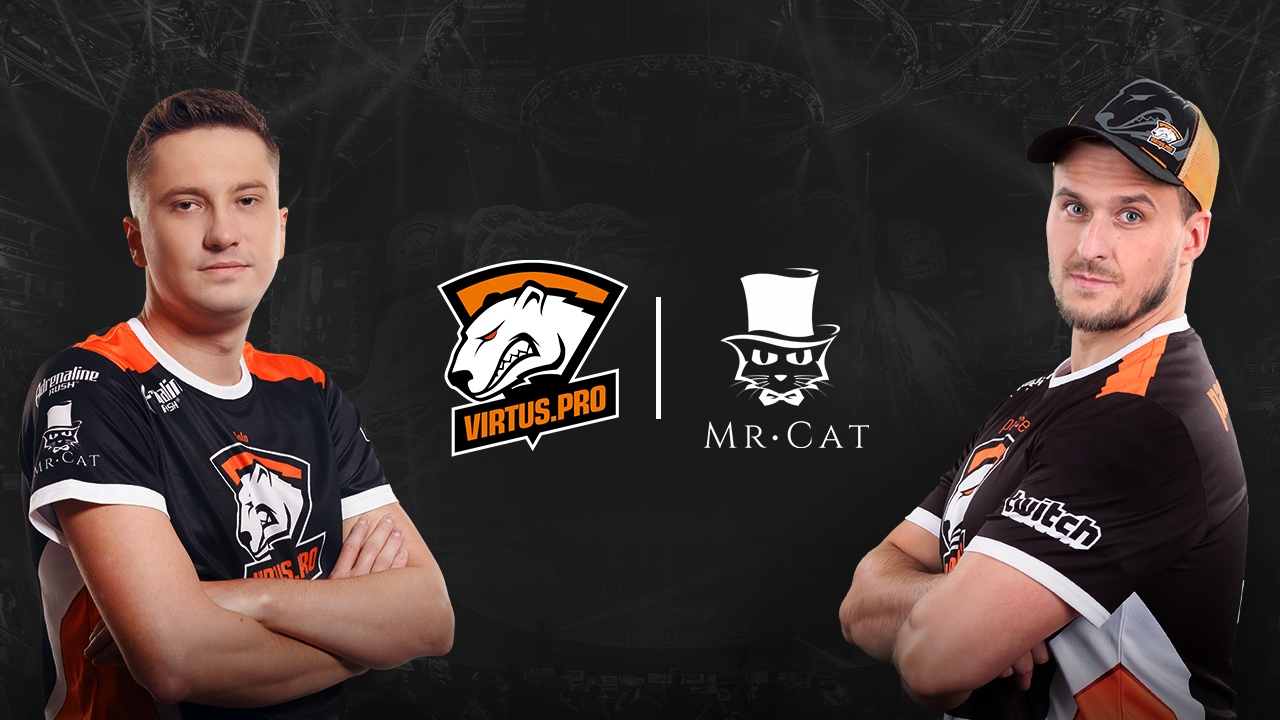 Roman Dvoryankin, Virtus.pro General Manager, commented: «Our cooperation with Mr.Cat is already time-tested. Since the first contract signing Virtus.pro brand has increased its global competitiveness and consolidated the position as one of the esports industry leaders. I am confident that this is the next stage in the long-term relations development between our companies».

It is to be recalled that previous partner contract between Virtus.pro and Mr.Cat was signed in April 2017.

Virtus.pro the oldest esports organization in Russia. Founded in 2003. The club is represented by Dota 2, Counter-Strike: Global Offensive, Quake Champions и Paladins rosters. For now, Virtus.pro has won more than  $ 8,000,000. In many ways, this success is connected with the bright performance of VP Dota 2 squad. Only in season 2017-2018 the team has won three Major tournaments of five and secured a slot at The International 2018. Mr.Cat is one of the Asian esports market leaders, a tournament organizer, and a betting platform. Mr.Cat’s esports tournaments have attracted a wide audience counting millions of viewers. The company was founded in 2016 by a group of passionate gamers from all over the world. Presently, the goal pursued by the Mr.Cat is to aid the development of the Asian esports industry and popularize electronic sports worldwide.