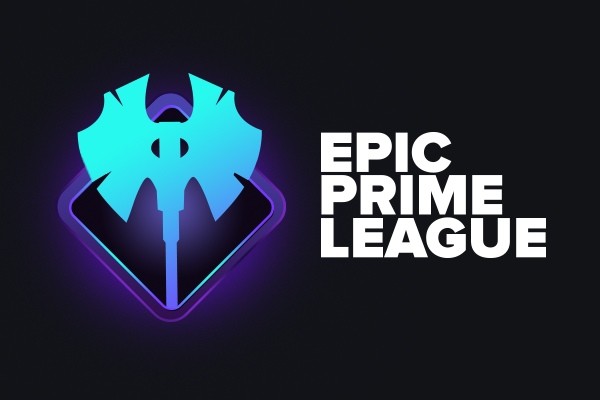 Both our Dota 2 lineups have received invites to Epic Prime League Season 1. 8 teams will compete for a prize pool of $150 000 and a slot in the next season’s elite division.

The event’s first phase will feature matches in best-of-3 format. The four highest scoring teams will advance to the tournament’s playoffs and guarantee themselves a slot in the next season. The series begins on 15 April.