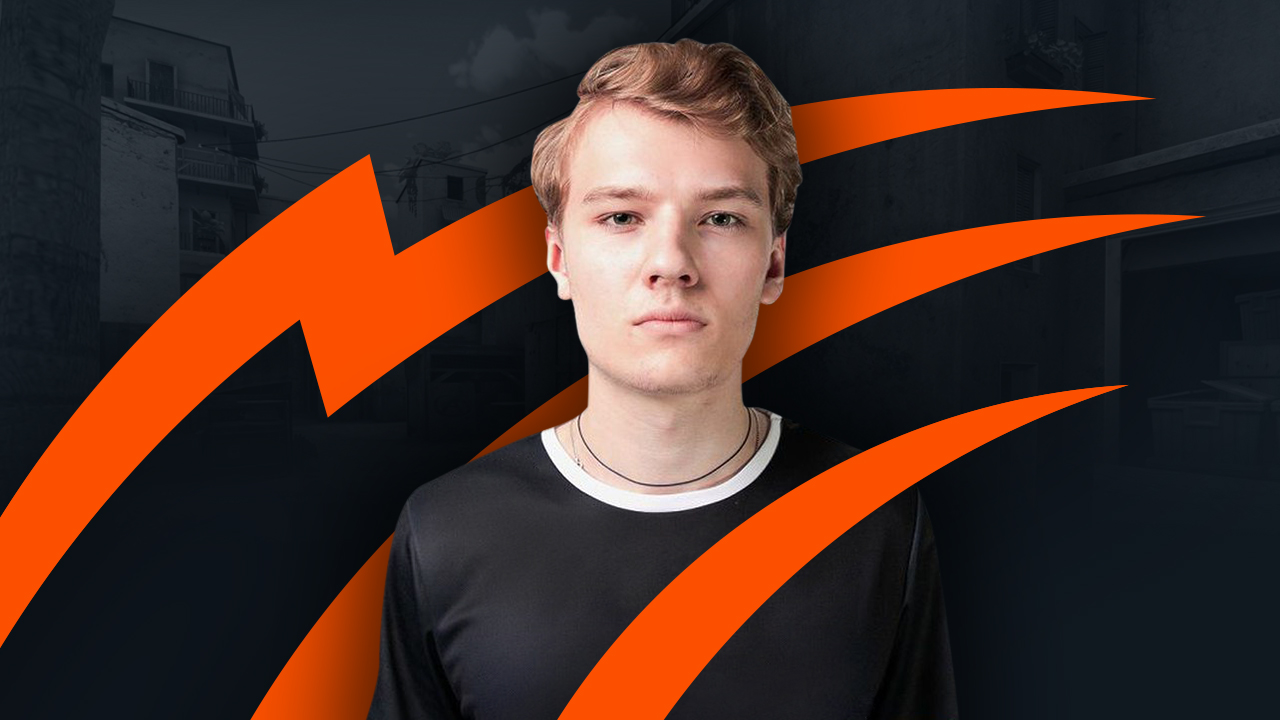 Polish PACT's Arek «Vegi» Nawojski will replace Mateusz «TOAO» Zawistowski in Virtus.pro lineup. Vegi has previously played with us as a stand-in in the online tournament hosted by UCC Company and in Charleroi Esports LAN series.

Roman Dvoryankin, Virtus.pro general manager: «We are continuing search of talents capable of returning our CS:GO roster to an acceptable level. Despite his young age, Vegi has already proved himself as a promising player and a competent teammate. We expect Arek to bolster the team in every way. Also I would like to thank TOAO for his time with the team. Mateusz could not achieve his true potential but there is no doubting he will have no trouble continuing his professional ascent».