The captain of our Dota roster found a rare moment of quiet to answer a few questions before the Leipzig Dota Major. 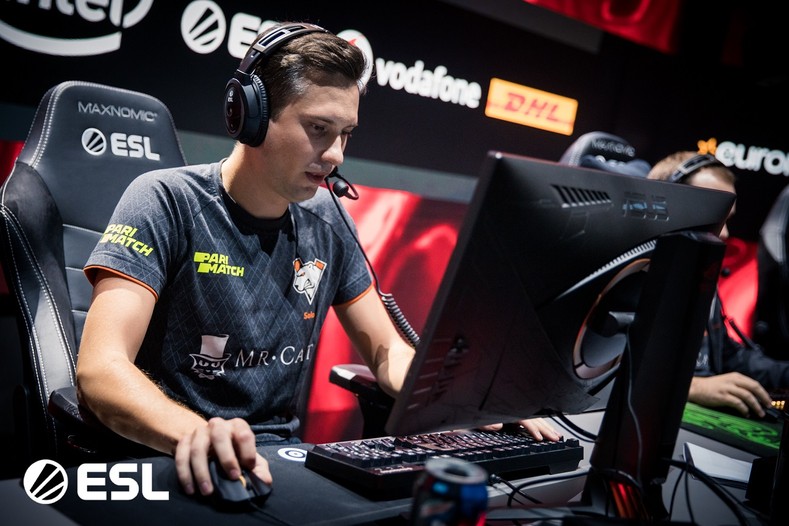 - The Bukovel Minor was played on a fresh minor patch (7.23f). The open qualifiers before the previous Major were played right after a big patch drop. We saw this situation in Singapore as well, as there was a minor patch release right before the event. What do you feel about this policy by the developer? Had the pre-Minor patch had a large impact on the meta?

- The pre-Minor patch had surface-level hero changes that were barely noticeable. However, the patch before Singapore Major had a pretty significant impact on the game. Firstly, all experience-boosting talents were removed and all heroes that had them became weaker as a result. These heroes utilized Outposts to further boost experience gains, and many used strategies with such heroes as Skywrath Mage, Weaver and Shadow Demon. On top of that, Outposts now grant experience every 10 minutes instead of 5, which influenced the state of the game, too. All in all, some patches change a lot, and some barely do. The pre-Minor patch barely had any impact, but the pre-Singapore one had a deep impact on the game - we retired a few heroes from our strategies because of it. How do I feel about it? I'm okay with this —- after all, everyone’s on an equal footing. Sure, different teams practice different heroes, but it’s tough to find a time period that will make it so changes don’t affect anyone. There’s a Minor, then there’s a Major, then there are Minor qualifiers, then some non-DPC series ー everyone’s going to get the short end of the stick once in a while. I'd say they should release patches as they see fit.

- Had Puck been murdered in the latest patch or can it still fly the same as pre-nerf? Was it really imbalanced?

- Yes, Puck was very strong. If I remember correctly, Valve switched around its 10 and 15-level talents. That made the hero significantly weaker, but he’s not completely dead. It’s still a strong support, as strong as it used to be on third position in certain compositions, and you can still pick him on mid, though it is weaker.

- Are Snapfire and Void Spirit still not ready for the competitive scene?

- Have you watched the minor? Who showed up, and who dropped the ball?

- Of course, I did. RNG’s performance was expected — I can say they were the clear favorites. Them and Nigma. Geek Fam was a pleasant surprise — doubt anybody expected them to excel like that. Gambit, in my opinion, played worse than they could. Everything else went as expected. Nigma picked themselves up in Losers Bracket, just like in the good old days.

- TNC played super well before the patch with item drops. They had a great run in ESL, they won the Major, and then this patch struck them down, it seems. Some teams are great at playing active, step-by-step Dota ー like LGD. They build a game, play around objectives, divide the map, the farm — everything goes by the book, everything checks out. TNC was about the same type of team, just with a slightly different style. And then all the Dota fundamentals — the laning, the objective priorities, the heroes, everything were demolished by the new patch, and both LGD and TNC struggled to rediscover their game.

About the European teams missing the beginning of the season ー that’s expected, exactly like it was a year ago. Even OG used to attend the early Minors and lose to everyone before ana’s arrival. What’s the point in investing tons of resources and effort at the beginning of the season if the prize pools aren’t what they used to be? The first place used to bring you $500 000, so there was an incentive to practice, to prepare for Majors. If we compare the current Majors’ and TI’s potential, it becomes silly to tryhard when the season starts when you can just rest up, think of something new, and start playing after the New Year in February-April. I don’t have any strong feelings on this, but I believe it’s a bit of a loose end by Valve. I liked the old system with three Majors with 3 million in the prize pool, and every single one of them was the event to attend. The teams couldn’t slack off, they had to practice and play all season. Now many teams can just stop playing, stop bootcamping for a time, and that surely is a bad thing for Dota.

- Who did you scrim with before the Major? Did anybody surprise you during practice?

- We scrimmed with tons of teams ー with nearly every active European team. Except those who played in the Minor, obviously. A couple of games with EG, a few with NaVi. A lot of scrimming — 6 scrims a day. Can’t say anyone surprised us much. 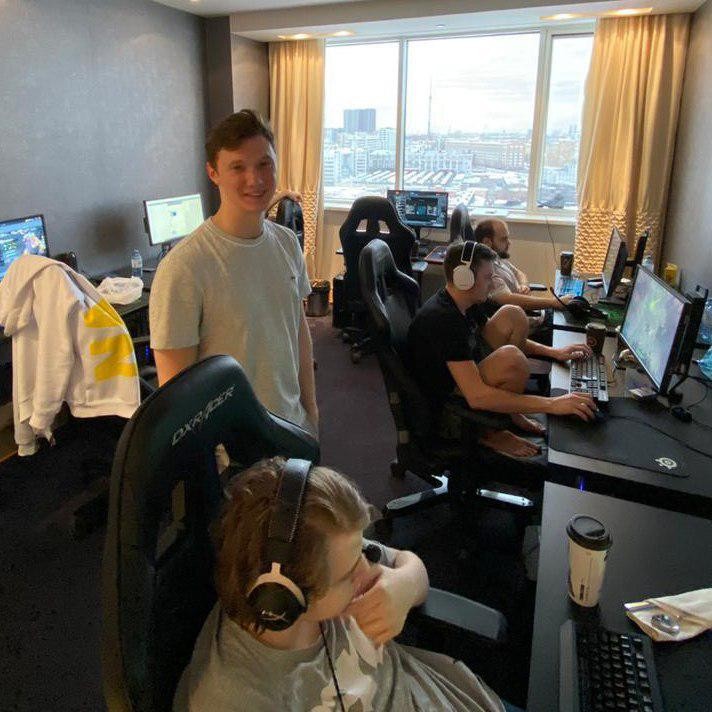 - Are there any teams you would like to avoid in this Major?

- No, if we’re being honest, I don’t care who I’m playing against. Quite the opposite — I’d love to see OG and LGD play in this Major. The stronger the teams, the more interesting the tournament. It’s a good experience for Egor and Vitaliy. We were too unrefined during ESL, entered Singapore in not the best form, and the patch didn’t help, either. We had the time to prepare for this event, so it will be the first real test for our team.

- You’ve said multiple times in the past that matchmaking needs changes. How are you liking it now? No more role selection in high MMR ー is that okay?

- Matchmaking is awful. Personally, I haven’t noticed the effect of disabling the role selection. I still have the same roles, I still find games and play support as usual. Valve had a great idea with the party matchmaking when it was made popular after TI. People played in full stacks as 5. That was interesting, that was high-quality Dota ー as close as you could get to professional games. The team enters the queue as 5 and matches with another team of 5 where everyone is on the comms. And solo MM is… You’re alone, you’re lucky to have 2-3 people talking in the chat. Missed spells, random map movement. It’s not even Dota, that’s just something you play after a hard day at school. Matchmaking is meh.