Virtus.pro confirms the transfer of Michal "snatchie" Rudzki from AGO Esports. On August 6 Michal will be replacing Piotr "morelz" Taterka who has been representing the team as a stand-in. Snatchie's contract is expected to last until 2020. Morelz remains Virtus.pro player and will be moved to reserve. 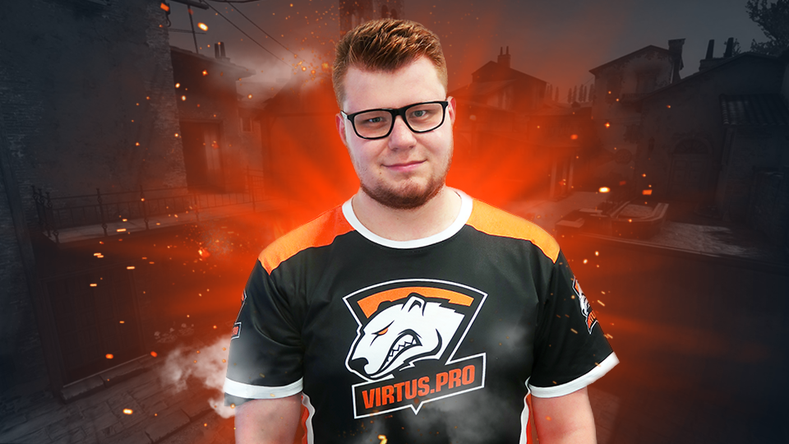 Roman Dvoryankin, Virtus.pro General Manager: "Michal is one of the most promising rising stars of Poland. He has already demonstrated his talent on the professional CS:GO scene. We are looking forward to the upcoming tournaments, we are certain that counting on snatchie was the right decision. I also want to thank morelz for his contribution to the team. Piotr is really good. We will be able to share more details on his future later".

Michal "snatchie" Rudzki: "I'm excited to join such a renowned team as Virtus.pro. It's a whole new stage of my career, and I'm ready for it more than ever before. I'm sure we'll quickly get used to each other, and the titles won't keep us waiting. AGO Esports, thank you for everything. I wish the guys the best of luck, but it's time to move forward".

Snatchie will make his Virtus.pro debut in ZOTAC Cup Masters 2018 series, which will be held in China on the 24-26 of August.