Roman Dvoryankin, Virtus.pro General Manager since August 2016 leaves the club in January 2020. The position will be taken by Sergey Glamazda, former new verticals director in the Russian office of global analytics and consulting company Nielsen (S&P 500).

Roman Dvoryankin: «I am thankful to our players — without them there would not have been any sports victories, records, magazine covers and appearances on prime TV channels. I feel great about our media team and their efforts in transforming all the achievements into our audience growth and commercial metrics improvement. Of course, I want to say thanks to our fans for all their support and fair bit of criticism that always helped us to improve and become even stronger after all.»

Under Roman Dvoryankin’s management Virtus.pro rosters have won 18 tournaments in Dota 2, CS:GO, League of Legends and Paladins earning $13,7 million in prize money and ranking Virtus.pro #6 in the world on that regard.

Emin Antonyan, CEO of ESforce Holding: «We thank Roman for his work as Virtus.pro General Manager. With his participation the club got an amazing boost in sports results as well as in the media publicity. Virtus.pro became one of the most powerful esports organizations worldwide regularly challenging top-1 position. We wish Roman best of luck in his further career.

I also welcome Sergey to our team. With his experience and mindset I am sure we will achieve new horizons with Virtus.pro and strengthen our positions as one of the most successful esports clubs.» 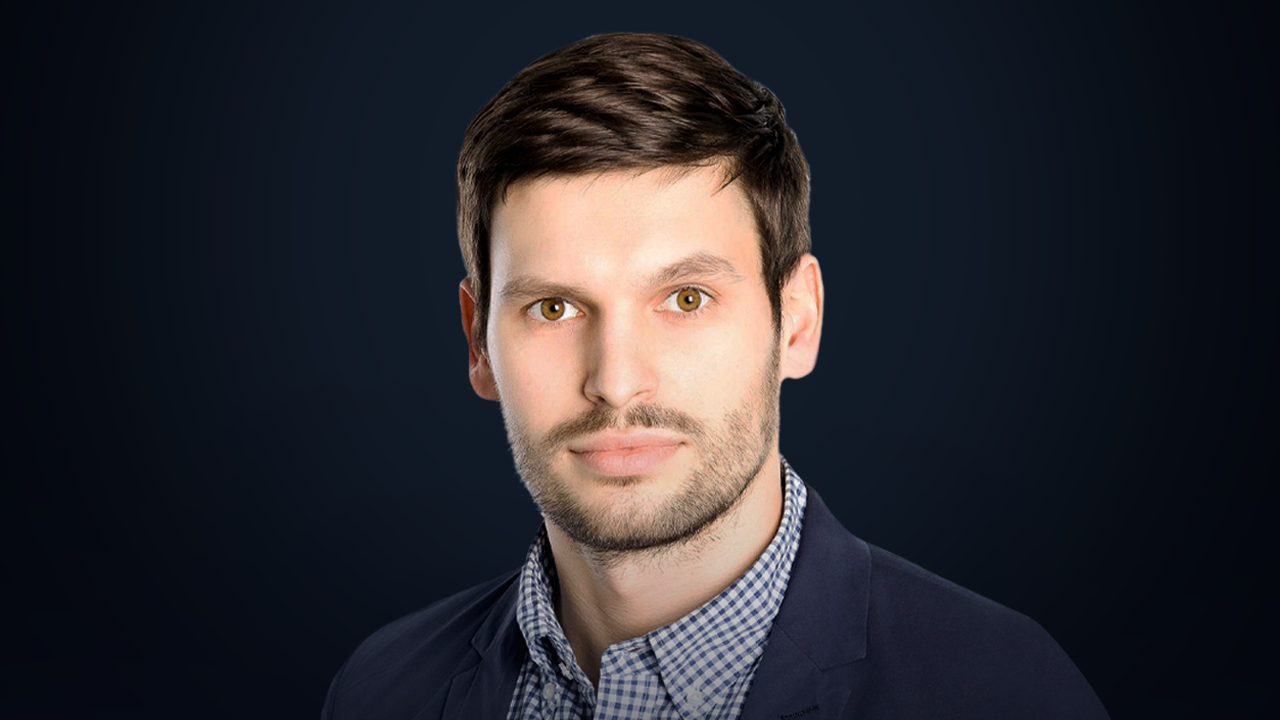 Sergey Glamazda got his Masters degree in Marketing in Kyiv National Economics University. He joined Nielsen in 2009 as an account manager, and three years later became COO of Nielsen Ukraine and Kazakhstan. In 2015 he was promoted to lead operations of Nielsen Russia. Since 2017 he has been new verticals and partnerships director. Sergey took part in Nielsen Sports division development, launch of an online movie services product partnering with DataScreen, as well as analytics and consulting in FMCG.

In order to keep Virtus.pro operations and sports performance stable the change is scheduled to be finalized by January 2020.