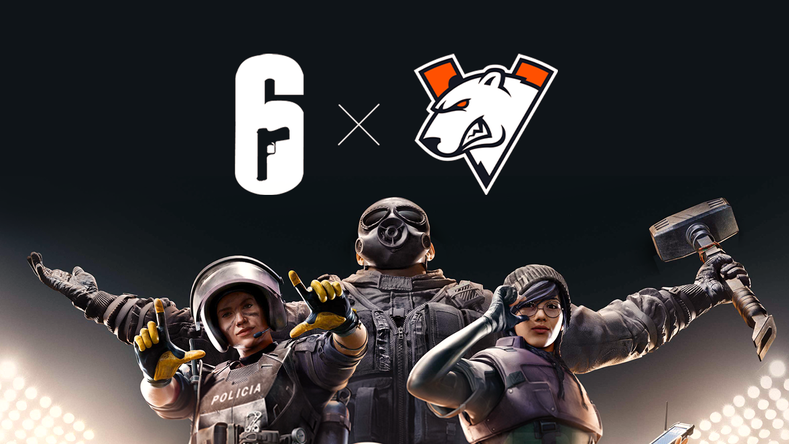 Sergey Glamazda, Virtus.pro General Manager: "We have watched the discipline development for a long time and looked at existing rosters from different regions. Finally, we settled on forZe eSports players: we had a mutual interest with the players, and the organization was ready to conclude a transfer deal. We have signed long-term contracts and intend to play with the good perspectives in this field. Virtus.pro we are happy to welcome the fans of Rainbow Six Siege and will do our best to please you with victories and great content in the coming seasons."

Sergey Ignatko, CEO of forZe eSports: "We had been collecting this line-up since November 2018. There were reshuffles, there were changes, but in the end, months of hard training helped the team go from the 4th place of RML to the tier-1 level. When the decision was made to sell the roster, the priority was to find an organization that respected discipline as much as we did. I want to wish the players further growth and good luck in the squad Virtus.pro".

The first tournament for the Virtus.pro new team will be Russian Major League Season 4, which will be held on May 23 — 24.