Headline of the day! 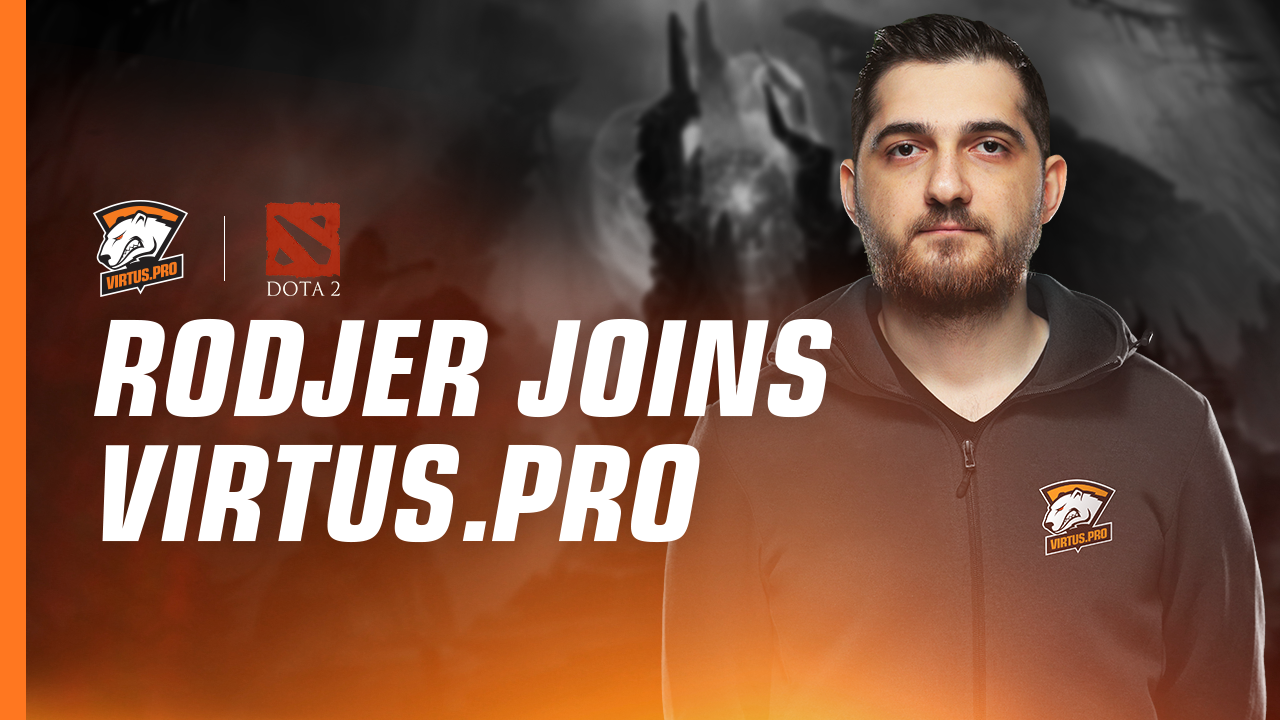 Roman Dvoryankin, VP General manager: "I'm happy to announce that our negotiations with RodjER and NAVI have been successful. It marks an important addition to our line-up before the key half of the season that will make our team stronger. As you already understand, Lil leaves us. I’d like to thank him for his contribution to the team victories on behalf of the organization. Ilya had shown his professionalism both in-game and media wise. This was a tough decision, but I'm sure it will positively reflect on the team's results. I wish Ilya success in his career".

Vladimir "RodjER" Nikogosyan: "It's a great milestone. I'm excited to become a part of Virtus.pro. I'm very familiar with my new teammates, especially since Solo, Ramzes, 9Pasha and I have recently won the WESG European qualifiers together. I will do my best for Virtus.pro and will help the team to claim new titles".

Vladimir's professional career began in 2014 in Cleave Gaming, and Team Empire became his first professional success – his The International 2017 performance, where the team finished in the 7-8 place.

In September 2017, RodjER transferred to NAVI, became the Adrenaline Cyber League champion, claimed the 4 place in DreamLeague Season 8 and the 3-4 place in MDL Macau. In November, Vladimir Nikogosyan has won WESG 2017 Europe Finals under the banner of Team AntiHype, where he performed together with Alexei "Solo" Berezin, Roman "RAMZES666" Kushnarev, and Pavel "9pasha" Hvastunov.