pashaBiceps recorded a message speaking a funny mix of Russian and English before the departure to Saint Petersburg. Smiling Snax was also caught on camera, which probably foreshadows an outstandingness of the upcoming tournament.

*Tomorrow we'll start our EPICENTER run, and I have a request for the Russian studio: don't call Snax Snex, please.

In Saint Peterburg TaZ took the torch by also remembering some Russian words. He made it clear that he's not going to stop at “thank you” and “welcome” afterwards – fans are welcome to mail him a list of essential Russian words.

That day's schedule consisted of a photo- and video-session for the team, and everybody took funny poses for gifs. Everyone's reaction to a “strike an upbeat pose” request was different. For instance, Snax, being one of the youngest player on the team, instantly demonstrated his take on what was happening. Janusz, the Russian youth agrees with you – Saint Petersburg is a glorious city. 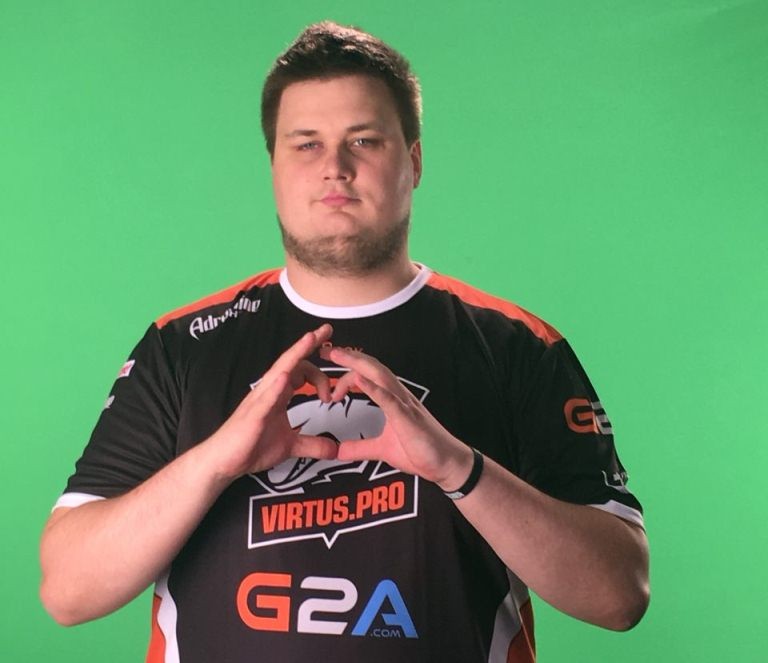 pashaBiceps showed the pistols that he loved so much – something along the lines of “OK” gesture (or not). 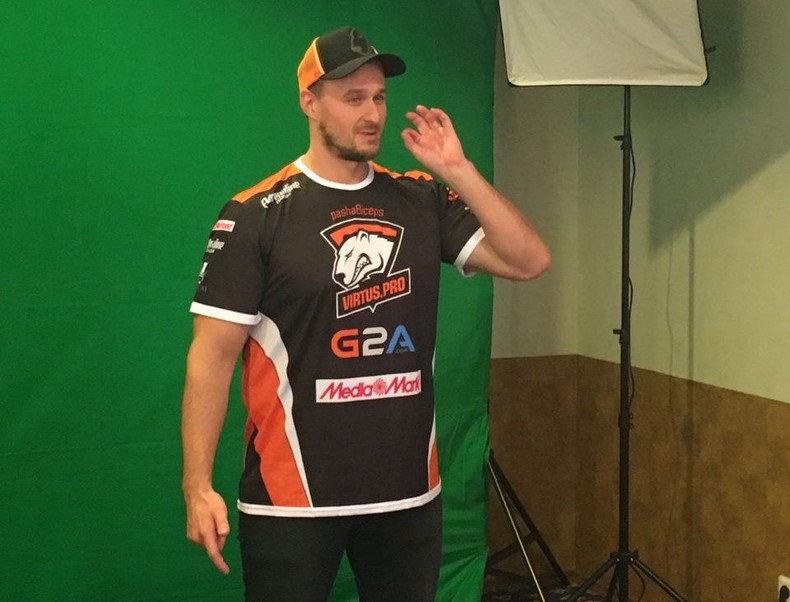 TaZ was seemingly already preparing for the flood of the essential Russian words – his answer was a defensive kung-fu stance! 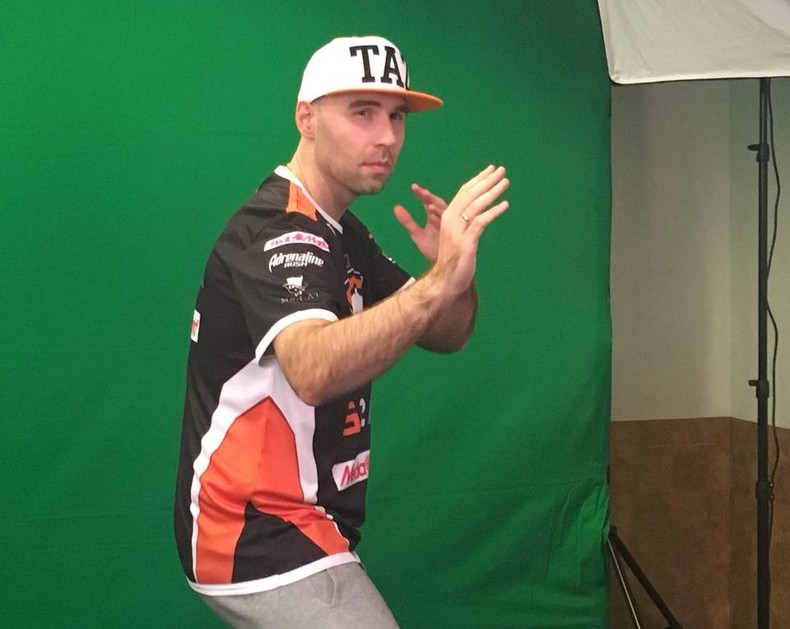 byali also showed a heart – but in an interesting way! It's nothing new, though – Paweł Bieliński is highly unpredictable, especially when he's entering an enemy plant. 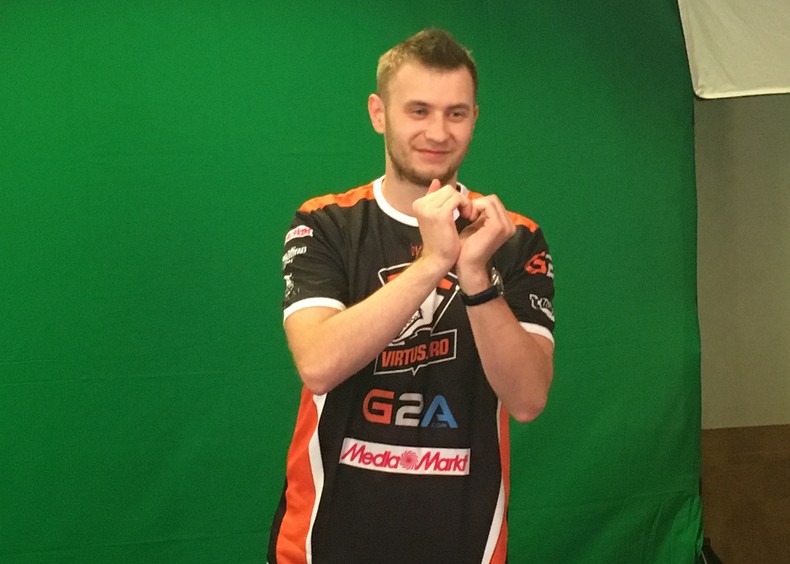 NEO showed something resembling the “V” letter. What does it mean: Victory or Virtus.pro? Maybe both? We'll know soon enough! An upcoming Virtus.pro against SK Gaming match will take place tomorrow morning. 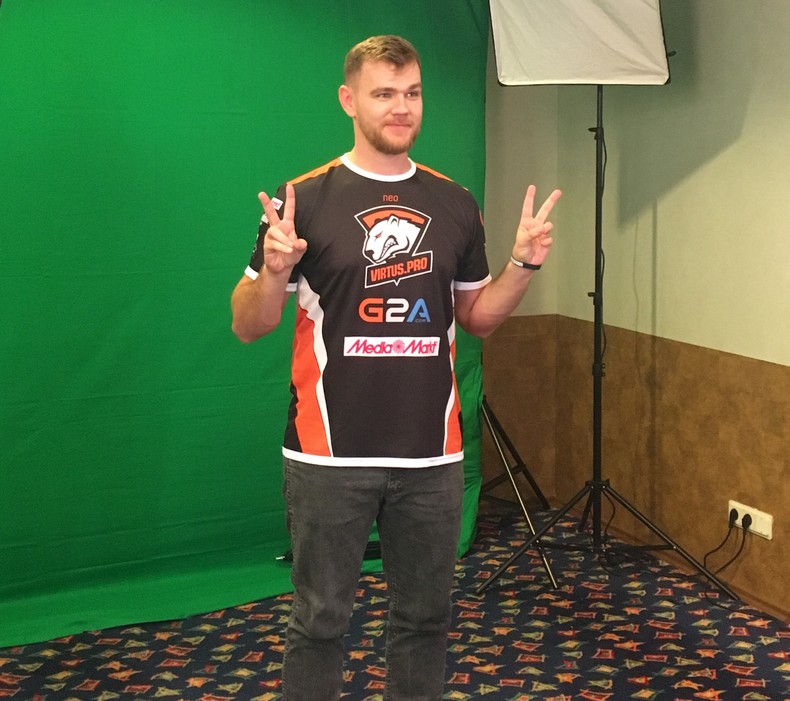 Virtus.pro on EPICENTER 2016: how it was