Paranoia: “There’s always something to work on”

Ahead of the start of the 2017 Mid-Season Invitational, we interviewed Ivan “Paranoia” Tipukhov. The captain of our League of Legends roster spoke about preparations for the tournament, the Continental League regular season, and his plans for the near future. 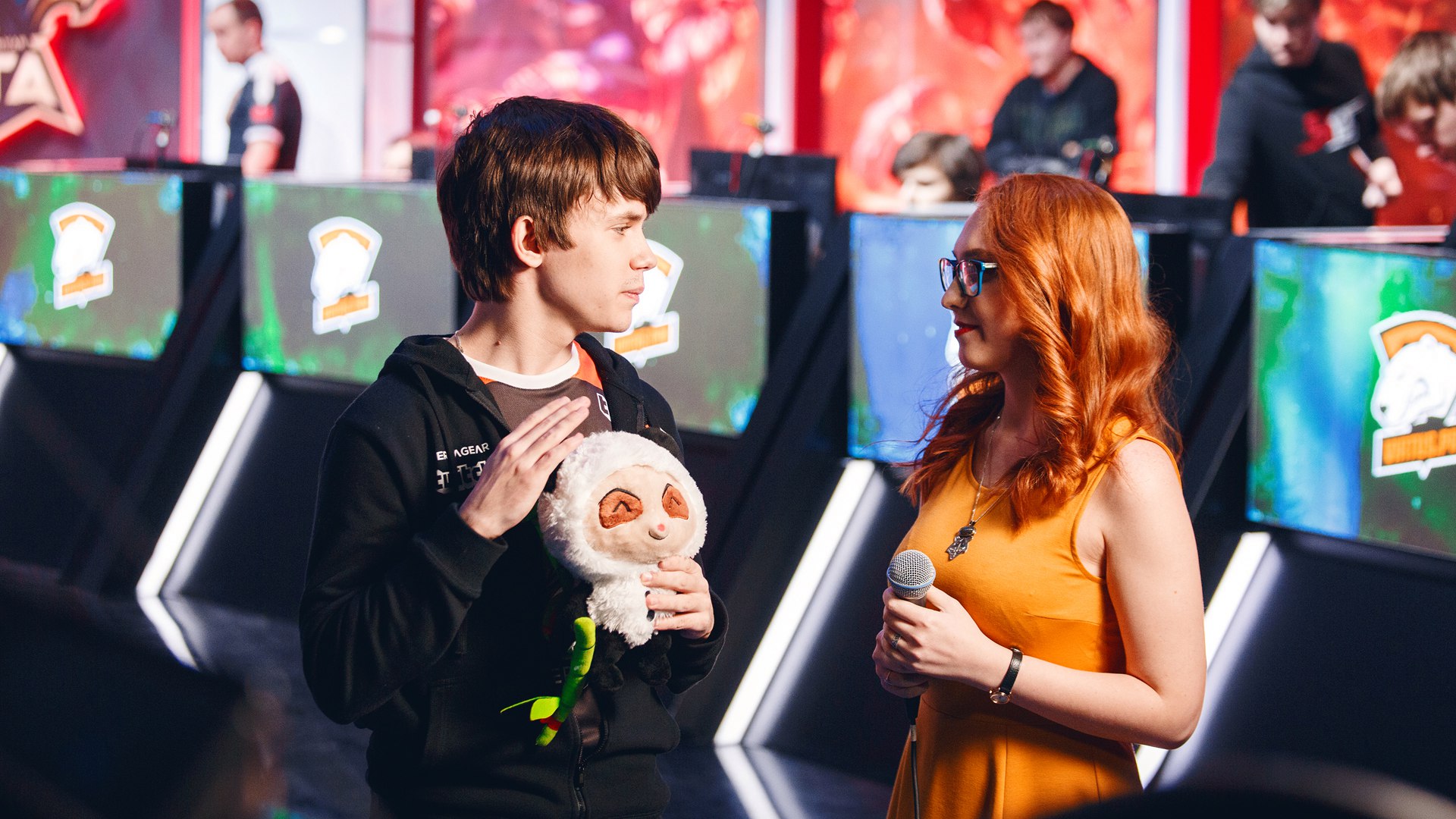 What can you say about your opponents in the group?

It’s hard to say anything definitive. Lyon Gaming is a fairly strong team, and the two others are what we can call average. It’s with LG that we’ll be competing for the top spot.

Did you have a specific practicing plan for this tournament, or have you been practicing the same way you did in the regular season of the Continental League?

We didn’t have a specific plan. Before the trip, we watched the finals of every league in which our opponents participated. We’ll be looking at their picks, finding their weak spots, and cover our own. Alongside that, we analyzed the major patch that added a lot to the game.

Perhaps we’ll adapt our playstyle to that of our opponents, or we’ll play our own game based on how the match unfolds in the first few minutes. If we feel that the enemy is scared of our aggression and playing tentatively, we’ll just crush them in 20 minutes.

Will you have time to prepare for the tournament on location, and get fully acclimated?

We arrived in Brazil on April 25. We wanted to leave earlier and have a bootcamp, but we couldn’t because one of our players had run into visa problems. We were able to allot two days to practicing before the start of the tournament.

Do you think you’ll have the strength to show yourselves and earn a slot for our region? What’s your minimum and maximum goal results-wise?

I think we do have a chance to earn a slot, potentially two slots. It’s hard to say how well we’re going to perform, what with the long flight and the amount of time we’ve had to prepare. But I believe that we’ll be able to show ourselves.

Will we advance from the group? I think we will. The important thing is to play our own game. If we play like we did in the semifinal and final, we aren’t likely to have problems. Our group is simple, just like everybody says. Brazil and Turkey aren’t in it. But we got Flash Wolves: the defending IEM champions who defeated G2.

Even if we advance from the top spot, the match against them will be very tough. I’m not sure we’ll be able to beat them. It will be interesting to see how they play, and it will give us valuable experience.

The minimum goal is to advance from the group and compete for the third place in the main tournament, to get there. The maximum goal is to get into the championship.

How did your friends and family react to the news that you and your team were flying to Brazil?

They followed our games and wrote to me as soon as we won the grand final. Of course they’re worried about the long flight, but everyone’s happy for me and supports me in every way. 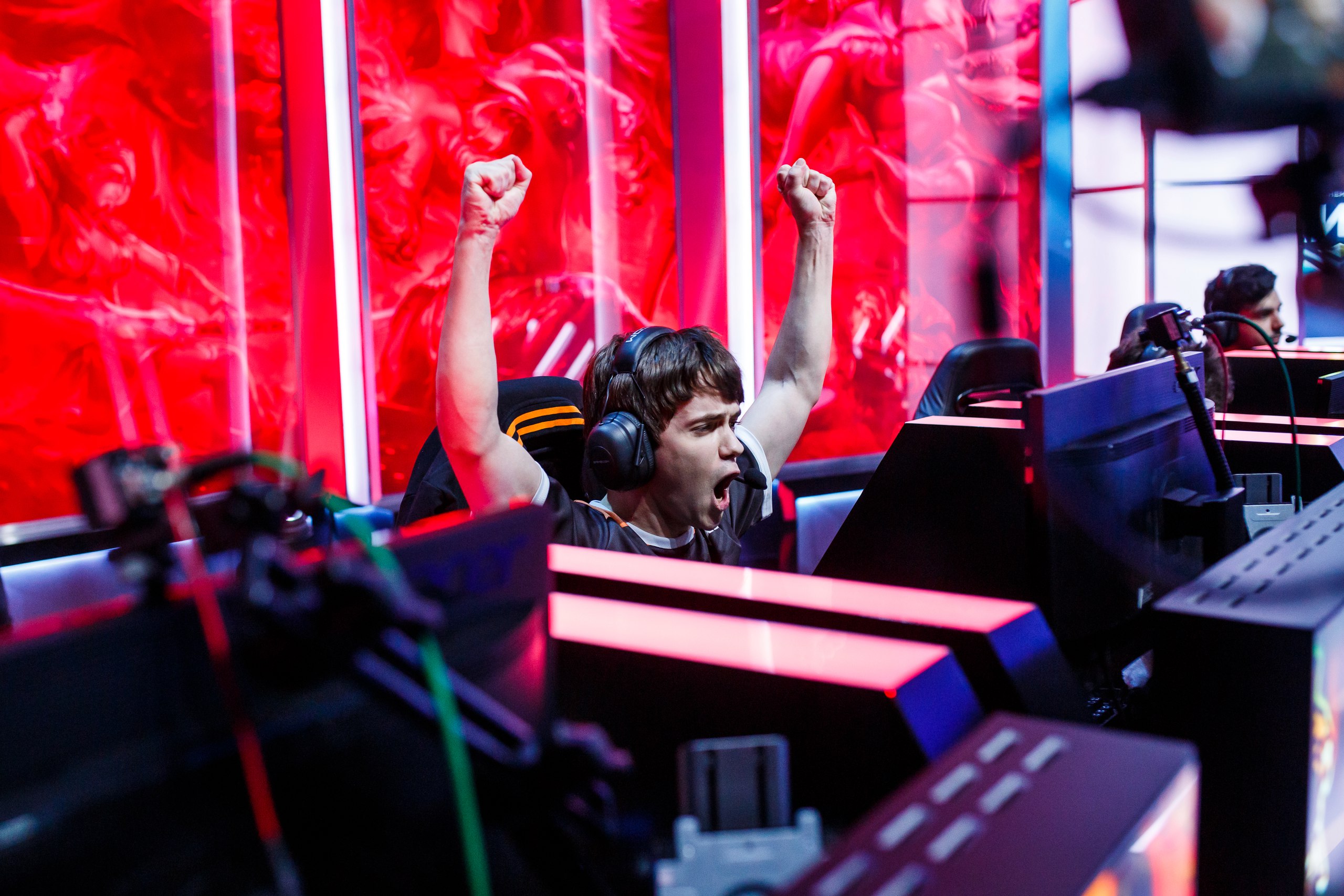 How did you feel when you realized the grand final match was already won, and you were a step away from the champion’s title?

From the emotional point of view, the semifinal was a lot more emotional for me, it was harder to hide and everyone could see it.

During the fifth semifinal game, I just wanted to play well. I was trying to help my team and not let my teammates down. I was just playing at the maximum of my ability. The realization that this was the last game didn’t come until we were already tearing down their nexus. It was then that I was overwhelmed with emotion.

It was almost the same in the grand final, but as early as 10 minutes in, you could see that everything would be fine. I can’t say our emotions post-victory were anything incredible, but we were very pleased to have pulled it off.

I now have a roster with which I’ve been able to grab a champion’s title and fly to an international tournament. All that’s left is not to embarrass myself, and make a good showing.

After the end of the regular season, you wrote a long blog post talking about your showing throughout the season. You attributed your losses against the tournament ranking leaders to your mistakes. Were you able to overcome this affliction by the time of the semifinal and final games, or is there still something you need to work on?

There’s always something to work on. It would be a stretch to say we’re playing perfectly. We make a fair amount of mistakes, but we try to fix them. I can’t say we’ll never throw another game, but we’ll do that as rarely as possible. We know how to end a game correctly even with a small lead.

Given the fact that we have a strong early game against virtually any team, the important thing is not to let go of our lead, and keep pressuring our opponents. We’ll see how it works out in practice. As the playoffs showed, our game has improved a lot.

We know how to adapt and get ahead as the match progresses. At the MSI, the first stage is in a best-of-1 format, which will be harder for us, but we’ll make an effort.

How did you spend your free time at the bootcamp? What did you do to take your minds off playing?

Sometimes we’d go out into town and see a movie. We worked out at the gym, played pool and tennis, all of us together. I’d also brought my PS4 to the bootcamp, and we all played it. Some would simply watch a movie or TV series, or else play solo queue. 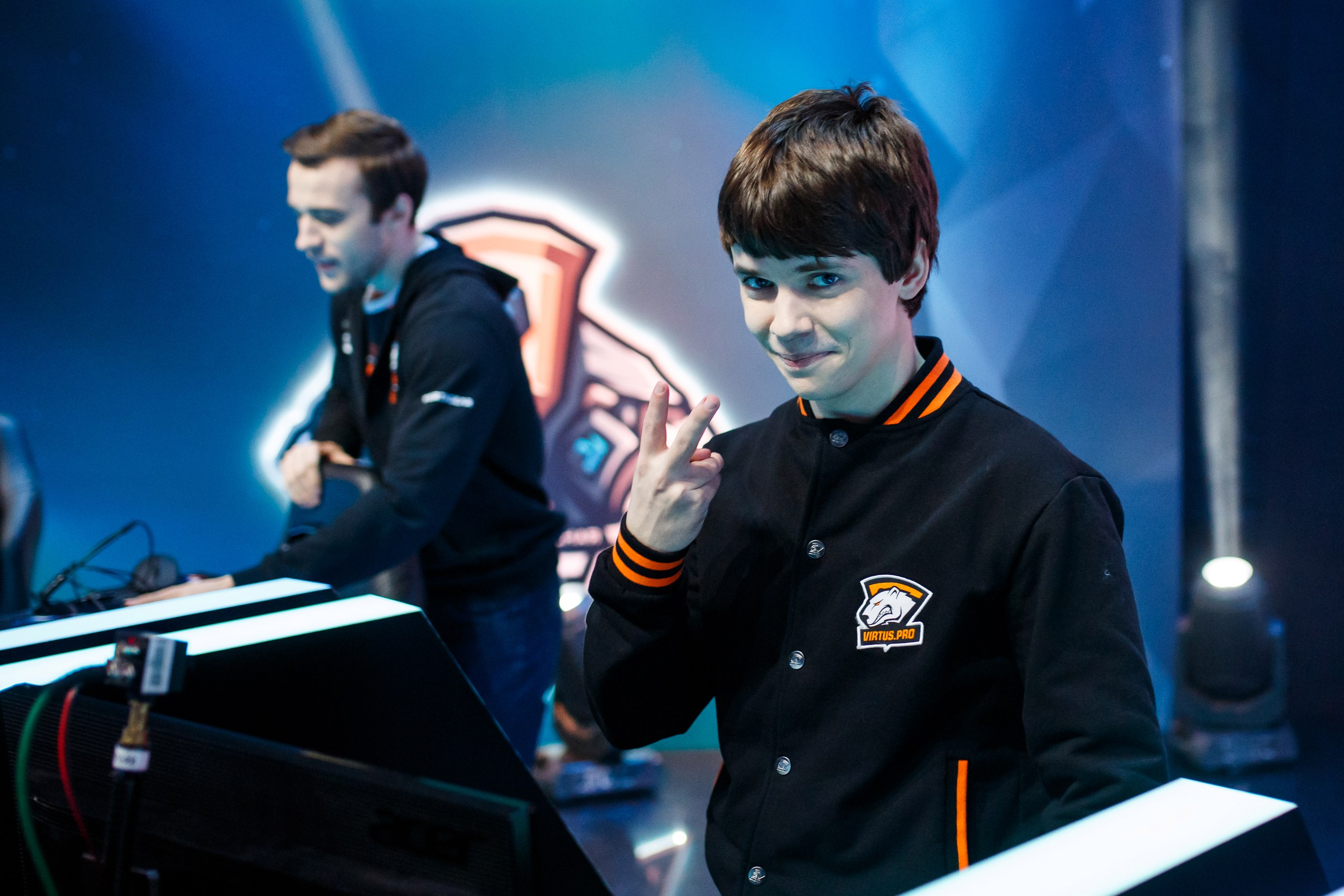 Do you play other video games besides League of Legends when you have the time?

I do, but rarely in the middle of a tournament. I usually play Gwent, which went into beta recently; sometimes I log on to Hearthstone or Overwatch. Most of the time, I play Counter-Strike and various single-player games on the PS4.

What are your professional and private plans for this year?

As a player, to get into the world championship. I think it’s what every pro player who plays on stage wants. I really want my team to earn a direct World Championship invite now. The summer split will be the easiest way to get there.

In my private life, everything’s good. I have a girlfriend who’s a wonderful person, and I think we’ll be doing great in the future. I’m more than serious about my career and personal plans.

Have you been following the games of our Dota 2, CS:GO, and Hearthstone rosters? Who among the players on VP’s other rosters would you like to have a conversation with? Who would you put on your own team?

I follow the CS:GO and Dota 2 matches. I watch the Hearthstone ones occasionally, not really all of them, but I do watch them too. I follow the Poles and the Dota 2 guys the most closely; after all, I used to play Dota myself, although it was the original one.

Out of the Dota 2 team, I’d like to have a conversation with Solo. I’d be interested in asking him some questions, as a captain to a captain, about the psychology within the team and cooperating with your teammates. Out of the CS:GO one, with pashaBiceps; he’s a very interesting and fun person. As to who I’d put on my own roster, I suppose pashaBiceps, DrHippi, and Lil.

To conclude, what would you like to say to Virtus.pro fans?

Thanks to all our fans. We’ll try to make a good showing and not disgrace the Virtus.pro colors. We’ll make sure the entire Brazilian crowd cheers for us and chants, “Go go VP!”