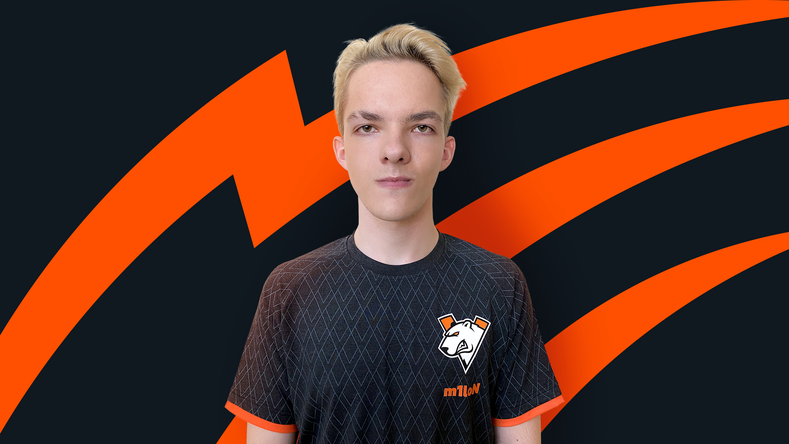 18 years old Andrey «m1loN» Mironov joins our R6 roster. m1loN has been our substitute player since May, because he couldn’t play in Pro League due to his young age.

Andrey “m1loN” Mironov: “I’ve been a part of VP for the past few months and we had an agreement that I will join the team's roster when I turn 18. After the Major guys thought about making changes and my candidacy fit right in. I dreamt about playing for Virtus.pro since I was a young boy.”

Sergey Glamazda, Virtus.pro General Manager: “I’m happy to see Andrey joining our ranks. Before he joined us we let him play for other rosters  to gain more practice. This particular case is a part of our general course of scouting for talented young players.”