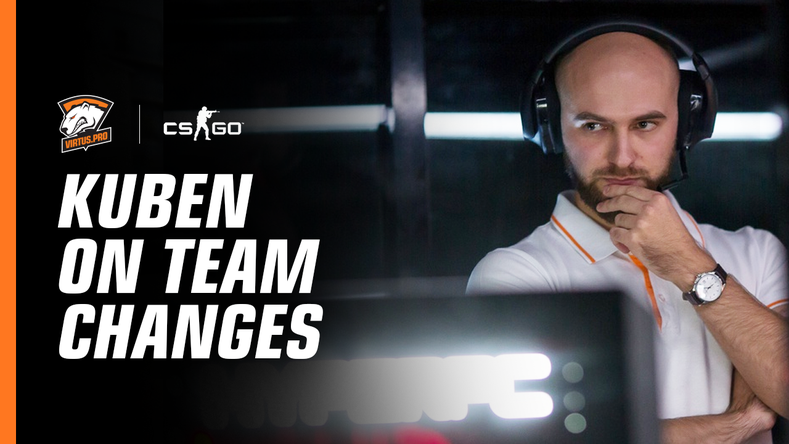 For the entire year, we've been changing things both inside and outside the game. On the team level, and on an individual level. We have changed in-game leaders, snipers, ways we prepare for the tournaments. The experiments were fruitless.

For the entire year, we've been staying in one spot while the other tier-1 teams have been striding forward. New and promising players are emerging all over the scene. They quickly gain experience to match that of older players thanks to the incredible amount of online and LAN tournaments.

A wise saying goes: "If you're not going forward, you're moving backward." Analyzing our 2017 performance, we can safely say that the competence we once had disappeared without a trace.

We need to step forward to come back. Most likely, not instantly to the very top again, but at least to be among the world's top. We decided that the team needs an upgrade – in a form of a new player.

In the nearest 30 days MICHU, the player we rented from Team Kinguin, will practice with us instead of TaZ (as he's transferred to the sidelines). MICHU will attend two upcoming tournaments: StarSeries Kiev and IEM Katowice. Only time will show what happens next.

TaZ has been benched

Snax – about tattoo, cats and favorite weapon in CS:GO