kuben: "Seems like Train became the most powerful map in our pool"

Virtus.pro coach shared comments aboutt the advance to the final. 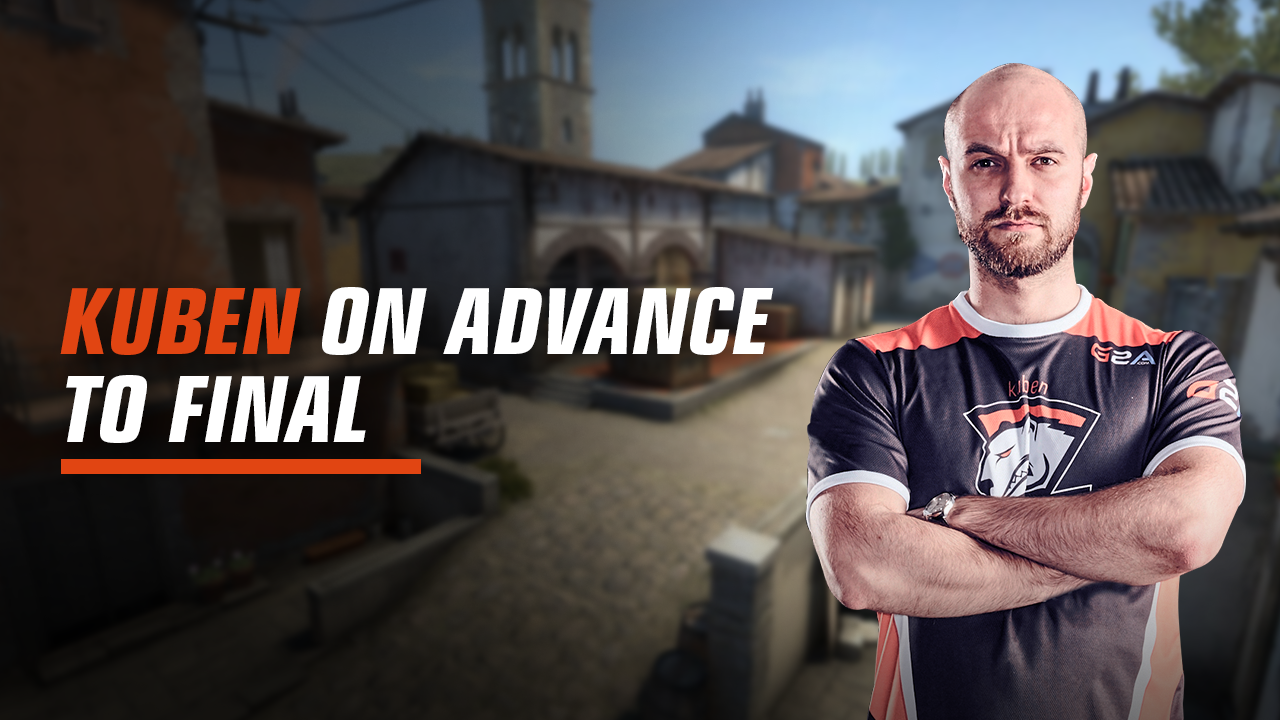 The second win on TyLoo – was this game different?

Was the game different? In some way it was. We didn't start as badly as we did last time. We were just hitting the shots, we didn't even have to play many strats since everyone was so on point and we had really good communication. Our mistake was losing 2 force rounds played by them (once on b, once on a) but it's happening to us very often. We also have lost a couple of guns at the beginning of the game, but we managed to save the rest, so we were still able to ruin their economy by winning a single round. I think it was 3-3 when we won the round and forced them to eco. We have won only one pistol round, but we could have won more. Undoubtedly, it's gonna be much more important in the final game.

Is it fair to say you are using some new strats (especially on Train)?

I guess it's kind of because of our new game plan. We tried to adapt to the current optimal positioning for CTs, so we're just trying to counter it. We knew how TyLoo were going to play, we just used the same basis as we did in the last game and it gave us easy 10 rounds even without taking the pistol. I think Train just became the most powerful map in our pool.

What was a key to byali amazing performance? 52 kills on 2 maps.

Byali has his own room now. Maybe he is just comfortable because of this, it's might be the reason?

It would be better to ask him. It's some kind of a bait, I would say. He kept going on about getting a pink keyboard. Better to ask him, can't really say much else.