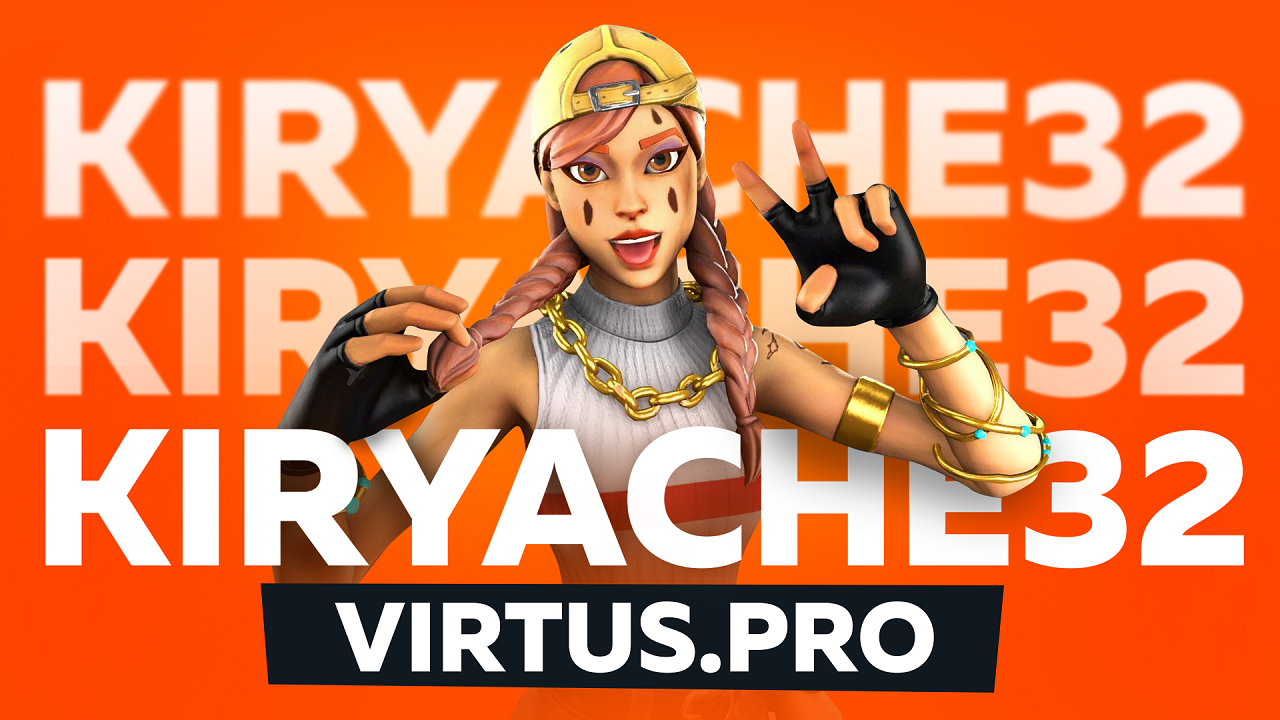 The 15-year-old prodigy has claimed more than $69 000 in winnings since Fall 2019. Kirill’s channel on Twitch streaming platform regularly gathers thousands of concurrent viewers. In our video, Kiryache32 talks about the beginning of his esports career, his success despite high ping, and shares advice with the newcomers of the esports scene.

Sergey Glamazda, Virtus.pro General Manager: “We’re excited to welcome Kiryache32 in the Bear family! Our club continues the campaign of exploring young talents of the esports scene. Despite his very young age, Kirill has already demonstrated impressive results in competitions as well as live streams. I’m sure that our current roster has what it takes to fulfill our goal to advance to the worldwide top-20 - and to take it even further!”.

Kirill “Kiryache32” Grishin: “I’m excited to join the ranks of Virtus.pro. I’ll try to show my very best. Please root for us! Tune in for my, Jamside’s and Siberiajkee’s streams!”.

Duos Fortnite Champion Series will take place on 17-19 April and will become Kiryache32’s first series under the Virtus.pro tag. The winner’s duo will take home $70 000.