Isbittenner will stand-in for the European organization in the new PPL season. 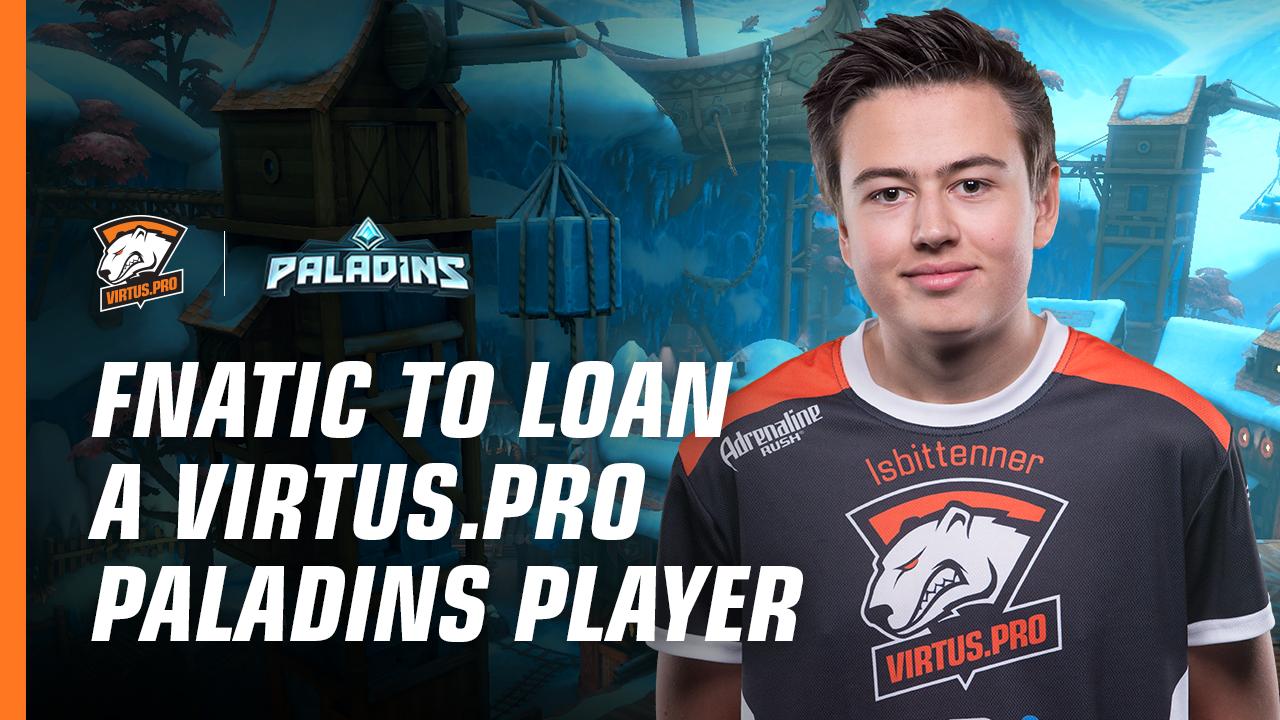 Leander "isbittenner" Aspestrand will perform for Fnatic in the new season of Paladins Premier League, which will be played from March 10 throughout April 8.