Rostislav "fn" Lozovoi will stand in for Pavel "9pasha" Khvastunov in the closed qualifier of the first Major in the 2018/2019 season. The temporary substitution will only affect the tournament's qualifier stage. Rostislav has already started his practice with the team. 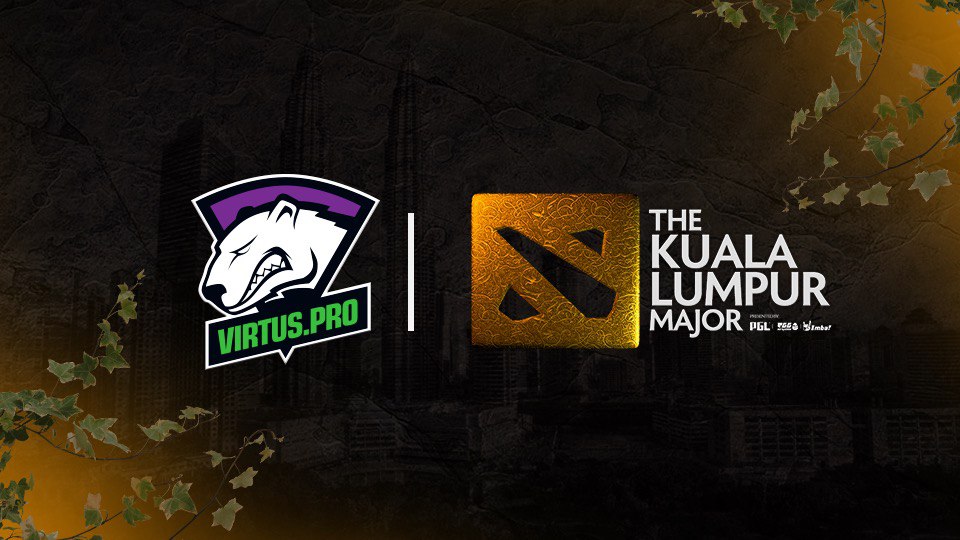 Roman Dvoryankin, Virtus.pro general manager: "The previous season culminated in a most significant personal event for Pavel – his marriage. The newlyweds' honeymoon has been planned long before the announcement of the timetable for the Major's qualifier, so, despite the matches' importance, the team understands the current situation. Pavel will start practice couple days before the qualifier stage begins, so he'll be ready to return to our main roster as soon as it ends."

Rostislav "fn" Lozovoi: "I'm excited to play with Virtus.pro. Our relationship with the guys goes way back, and some of the players used to be my teammates in the past. It's an amazing chance, but also an enormous responsibility, so I will be practicing very hard with the team to give my best during the qualifiers."

Rostislav "fn" Lozovoi has previously represented such teams as Vega Squadron and Team Empire. He has claimed the 7-8th place in The International 2017 under the banner of Team Empire.