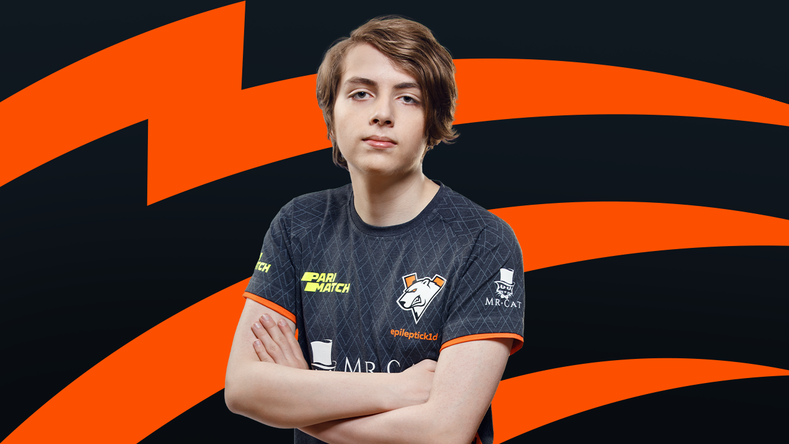 Our stand-in from the start of the season Egor «epileptick1d» Grigorenko has signed his contract with the club. The next tournament for our now officially packed Dota 2 roster will be the Parimatch League play-off on November 28-30.

Egor «epileptick1d» Grigorenko: «I am happy  am now a full-fledged member and my efforts were noticed by the guys. Playing with them in a team greatly boosts my motivation and helps to improve more rapidly. Thanks to the fans for their support all this time.»

Roman Dvoryankin, Virtus.pro General Manager: «Egor is a promising player that we have been believing in from the very beginning when we agreed to give a chance to a younger generation. Though he still has a lot to learn as we see his true potential. Our roster is sealed, and we have a plenty of work ahead.»