One of the best Quake players in the world, Alexey “Cypher” Yanushevsky, has joined Virtus.pro and will represent our organization at QuakeCon. American and European teams showed an avid interest in the Belarusian player, who eventually chose in favor of Virtus.pro, with which he has signed a year-long contract. 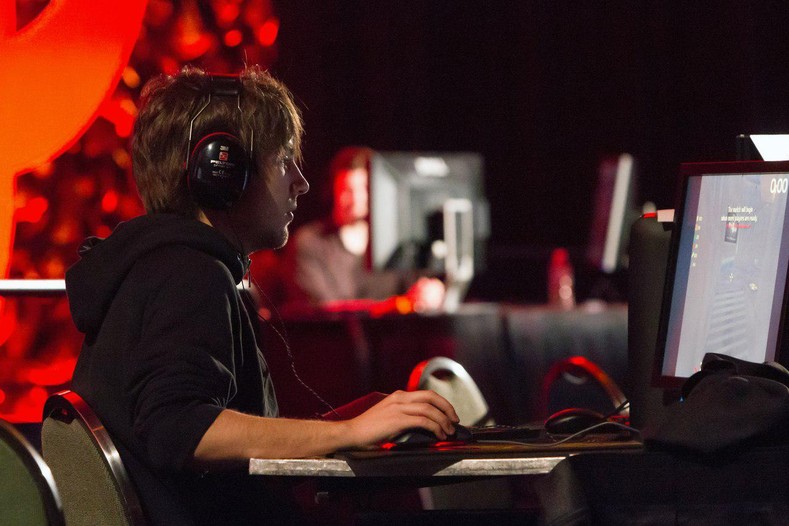 Virtus.pro General manager Roman Dvoryankin said, “The contract’s fairly long duration will allow Alexey to feel confident and immerse himself fully in the game. We have signed one of the best players in the world and are now positive that we can maintain a serious and long-term presence in this discipline.”

After putting his Quake career on a hiatus in 2015, Cypher tried playing Overwatch, but returned to his original discipline following the announcement of the Quake Champions beta, and went on to win its first online tournament.

Alexey “Cypher” Yanushevsky commented, “The terms that Virtus.pro offered me were definitely no worse than those of American teams. Besides, I wasn’t particularly eager to move; I wanted to stay in Minsk. I’m not going to make up any tales about being a lifelong Virtus.pro fan, but I know this organization’s history well, and I like the way it’s developing.”

Cypher is among the Quake players with the most titles. To date, he is the quadruple winner of QuakeCon (2008, 2010, 2012, 2014). He is also a multiple winner of ESWC, DreamHack, European Extreme Masters, and ASUS Open.