Circle of the legend. Av3k is back on track.

After the reveal that Cypher won’t be able to attend QuakeCon 2017, Virtus.pro decided to find equally talented player to represent our organisation during the tournament. Managing crew was scouting the scene, trying to find the best match for our current players. Candidate's rich professional history, high current form and motivation determined our decision. As a result, Virtus.pro signed another legend – Maciej "Av3k" Krzykowski. 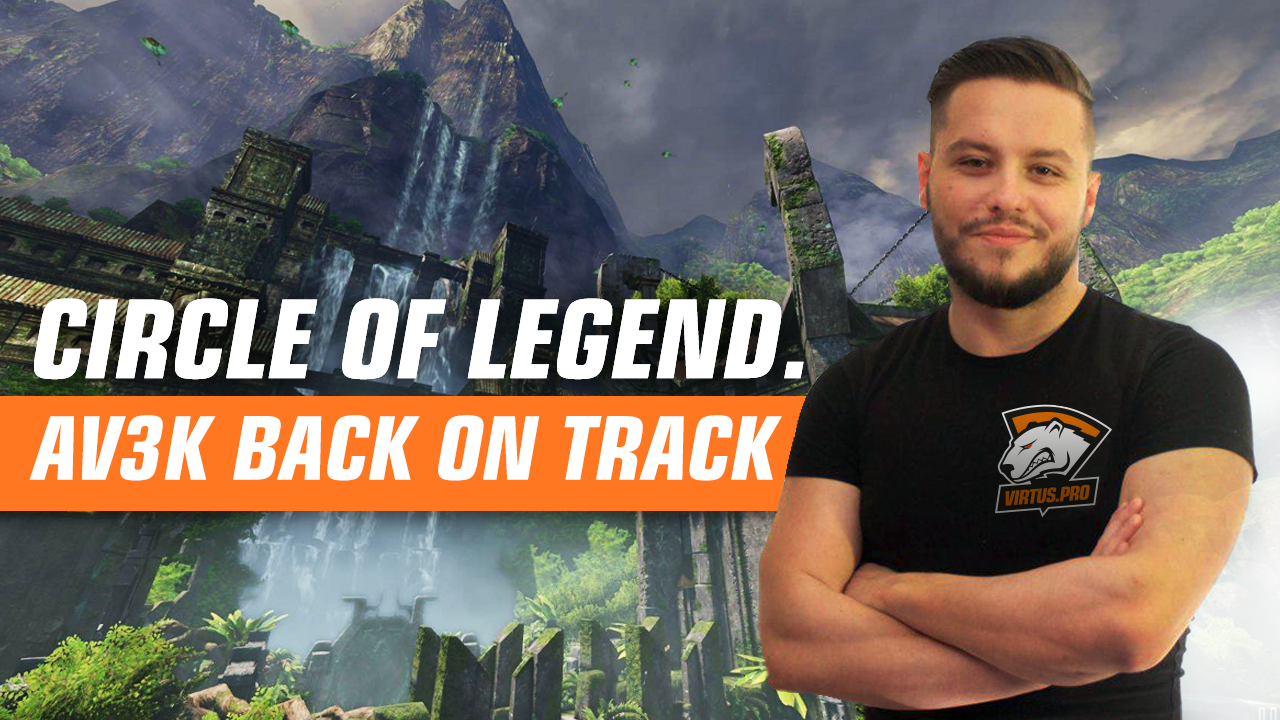 Maciej "Av3k" Krzykowski: “I'm very happy that I got a chance to join Virtus.pro. They are an organisation I've been admiring for a long time. It feels like all managing staff are on the highest level of professionalism. The key to VP's success are the people who are building it. The upcoming year is filled with numerous Quake tournaments, so it will be a crucial period for my cooperation with Virtus.pro. I'm willing to work hard to repeat my previous years' success in Quake. I want to stand on the podium of one of the most important championships”.

Roman Dvoryankin, general manager of Virtus.pro: “Last week we had to accept the fact that Alexey “Cypher” Yanushevsky will be unable to represent us in QuakeCon 2017. For us, Quake Champions is a high-priority discipline, so Machei “Av3k” Kshuvosky will not only participate under our banner in duel format, but also become Cypher's teammate in 4 x 4 games. I am sure about his potential, so I would like to congratulate our polish fans – the ranks of national polish e-sports legends who represent Virtus.pro have grown!”.

Despite him being a relatively young player, Av3k’s carrier is older than some of our fans. He started his gaming adventure from a very early age and quickly secured the title of one of the most recognisable Quake players.

Among such stars as Cooller and Cypher, Maciej has reached top ranks multiple times during international tournaments. In fact, not only was Av3k one of the Cypher’s lifetime rivals, but he also happened to be his teammate a couple times. We can call it a love-hate relationship. At least for the next year, these two are bound together under the VP's name.