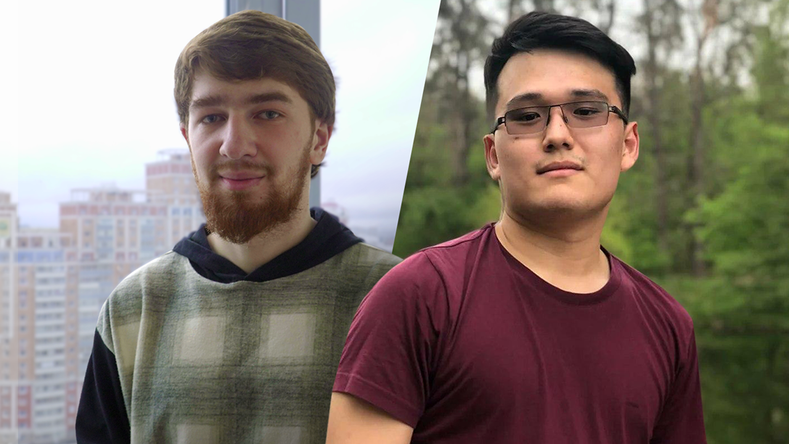 The outcome of the season's second Major called for changes to our Dota 2 lineup. As a result, two new players will join the team during ESL One Los Angeles 2020 qualifiers.

Bakyt "Zayac" Emilzhanov joins the team as the support on the 4th position. Zaur "Cooman" Shakhmurzaev will play as a stand-in during the qualifier games on the carry position.

Sergey Glamazda, Virtus.pro General Manager: “The Leipzig Major showed us that the former roster’s effectiveness was insufficient to reach the goals set before the team. If we want to be successful in this season, we have to adapt no matter the effort. I am excited to welcome Bakyt and Zaur under the Virtus.pro tag. Their experience and skills will help the club reclaim its lost standings. Follow our games in the qualifiers starting on 9th February.”

Vitaly “Save-” Melnik and Egor “epileptick1d” Grigorenko remain on the roster. We will disclose our future with them shortly.