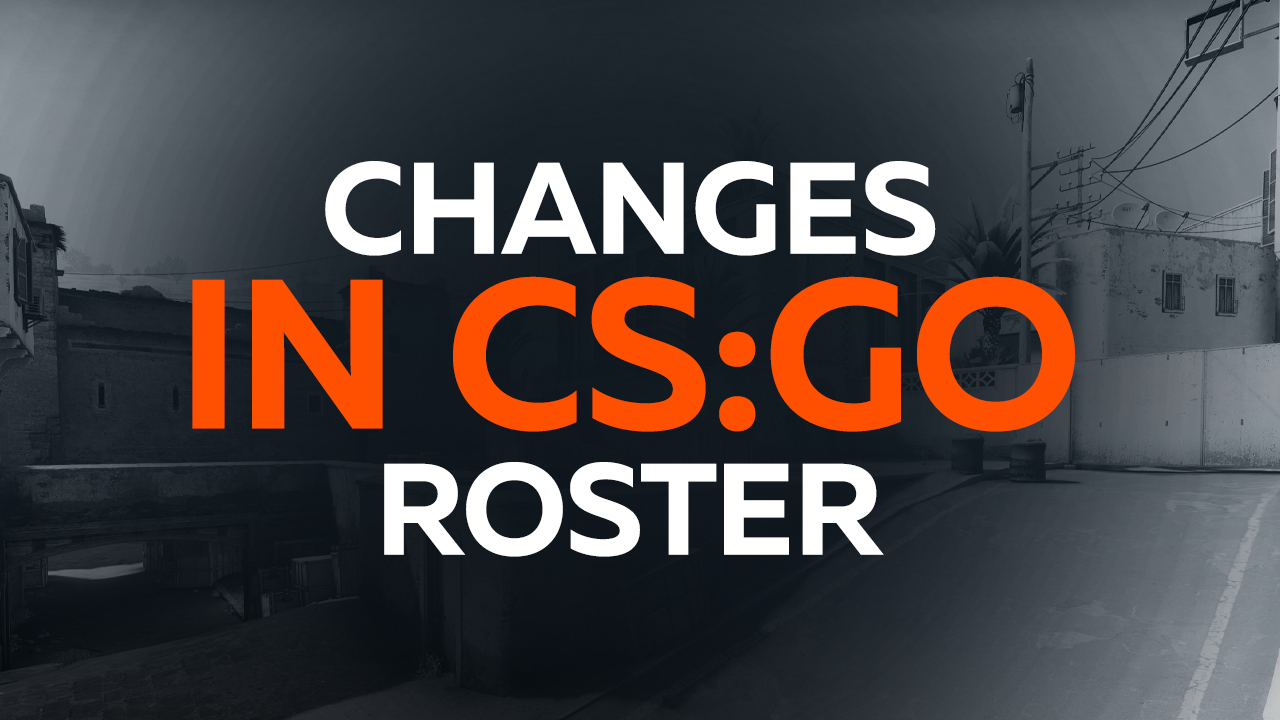 Sergey Glamazda, Virtus.pro General Manager: “The players’ goal is to make our fans proud by showing consistent results. The last couple of months were objectively tough: tons of events caused fatigue and the faith in success started fading. The situation called for changes in our gameplay quality, morale, and players’ individual performance. Today, we can tell you about all this. I’m happy to welcome Marek “YEKINDAR” Galinskis, our new player, an auxiliary coach Aleksey “Flatra” Zlobich and analytical psychologist Maksim “MaAd” Goncharov among our ranks. We are also temporarily transferring Timur “buster” Tulepov to an inactive status - but he’ll be back eventually.

Marek is an extremely versatile player with a lot of experience of competitive Counter-Strike. His fast-paced style of play and constant desire to improve made him achieve the first rank of the FPL scoreboard. Marek had the luck of working together with Daniil Teslenko during the last year and a half, and I’m sure the experience he acquired while playing in Team Pro100 will help him achieve success in the ranks of Virtus.pro, as well. I’m grateful for Daniil’s cooperation regarding Marek’s transfer - and also for his sound advice regarding the adaptation period.

Timur has proved himself as a consistently brilliant aimer. However, we realized that Timur needs a short pause to rest and regain his form. Naturally, he still is a part of Virtus.pro, and both us and fans alike can’t wait to see him return.

Our coach, Dastan “dastan” Akbaev”, was always 100% in the team, setting the team’s results above his ambition. We have reached a joint decision to change the approach to our practice regimen and reach out to a new specialist to work with the team. From now on, Aleksey “Flatra” Zlobich joins the team as an auxiliary coach. Aleksey is a former professional player - he even played under VP tag in the past - turned individual CS:GO coach following the end of his player career. For the entire past month, Aleksey has been working on and analyzing our games, players’ performance, and mistakes. Looking at his craft, I do not doubt that his structural approach combined with his mature outlook and rich baggage of experience will help our roster integrate new ideas into their gameplay.

The updated coaching staff sees more new faces as Maksin “MaAd” Goncharov joins it as an analytical psychologist. As a former professional player in CS 1.6, Maksim understands his work’s specifics and challenges from the perspective of a player.

We keep working to improve our results and bring joy to our fans with new victories.”

Daniil Teslenko, Pro100 founder: “I’m thankful to Marek for the year and a half of productive work. Even though we didn’t quite reach all the goals we’ve set, we did have some impressive results. YEKINDAR has undoubtedly grown since the moment he first joined Pro100. Now we can officially say he has reached new heights! Virtus.pro is an experienced roster of Major finalists - we have something to learn from that. I congratulate Marek on reaching the new stage of his career and wish him all the best!”.

Marek “YEKINDAR” Galinskis: “I’m excited to join the legendary Bears and be in games among their ranks! I already got to know the guys more, and I’m sure that we’ll be able to reach consistent results together - and make our fans proud. I’m very thankful to Team Pro100 management, the players, and the fans - working with you all has been nothing but a great experience!”.

Timur “buster” Tulepov: “We’ve played in a ton of tournaments lately and my head was completely in the game through it all. I now realize that it would be best to take a short break and sort out my personal things that have piled up over these months, reload my battery and return to the game with new energy. See you on the streams - I’ll be right there, cheering for my boys during this pause!”.

The updated roster of Virtus.pro in CS:GO:

BLAST Premier CIS Cup taking place on 25-30 May will become the first milestone for the updated roster.