The International 2017 is near.

Do Seattle and Kharkov really have something in common? This video answers that question.

The place were our DOTA  guys lived looks just like in your average American film. 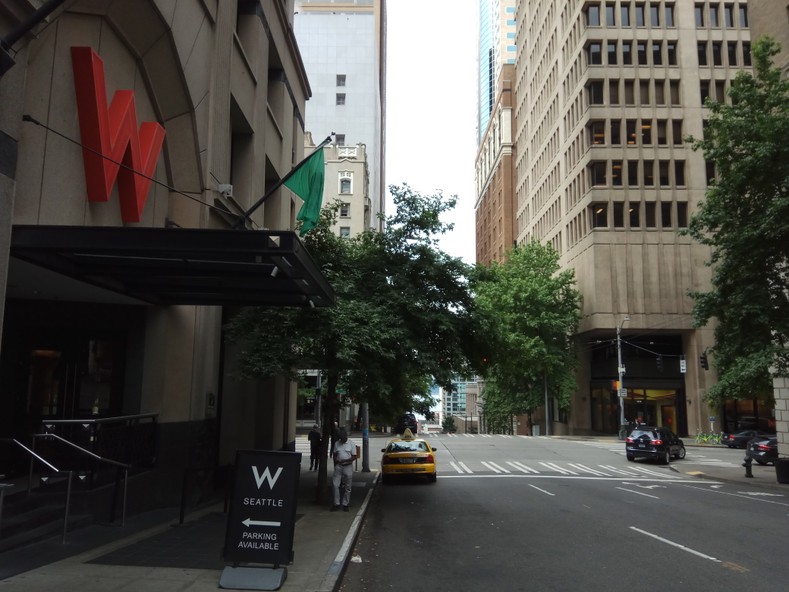 ArtStyle is a seasoned Seattle visitor, which makes him a decent guide.

Seattle is a seaport city, so our guys couldn't resist trying out its sea delicacies in such a cozy place. 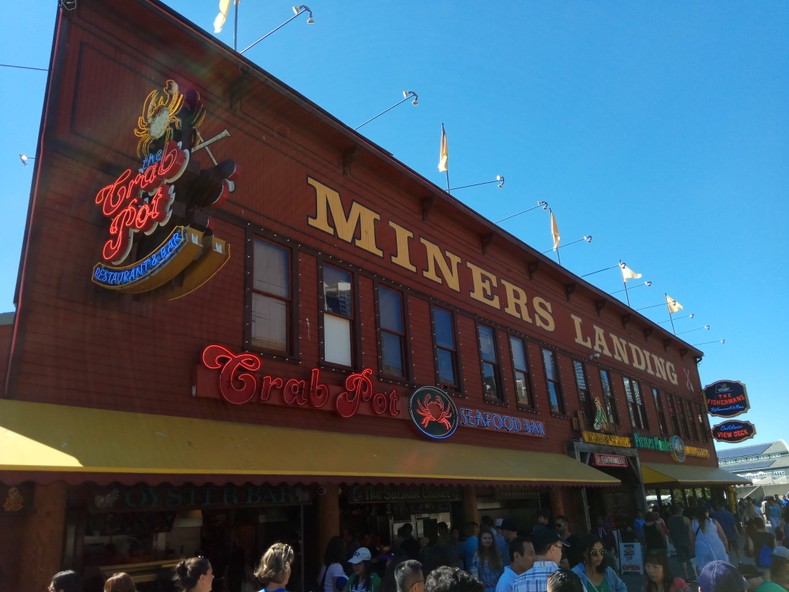 Tastes way better than it looks. Our doctors don't recommend looking at these pictures when you're hungry. 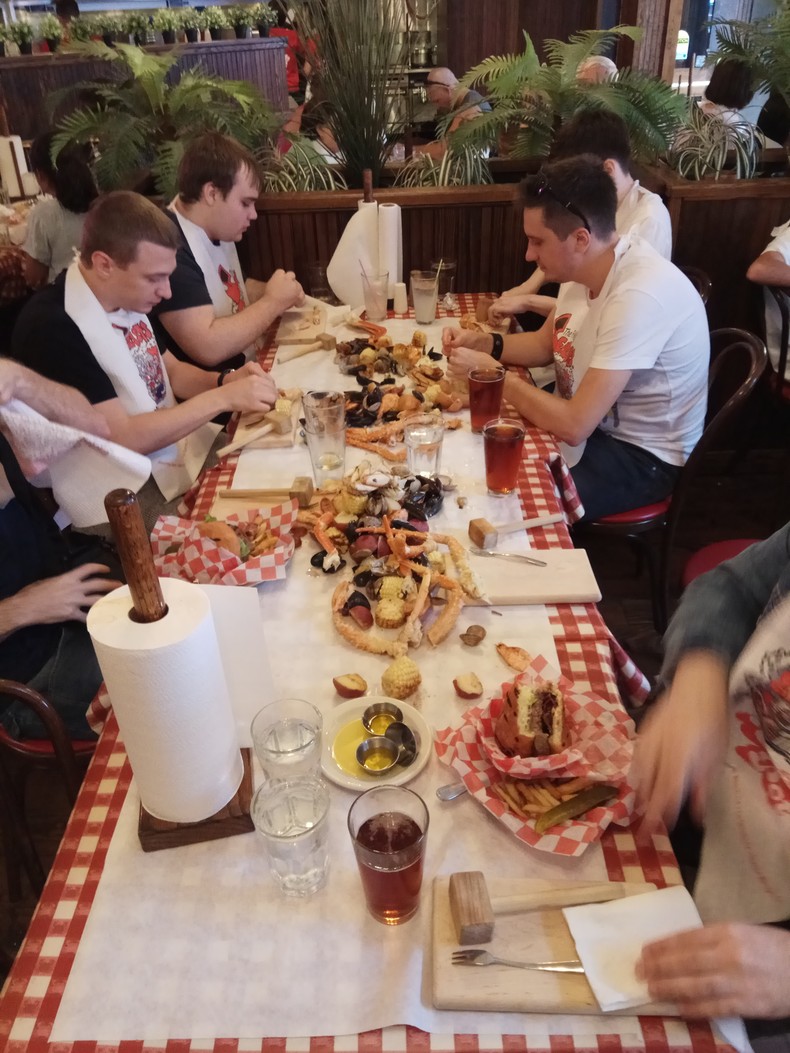 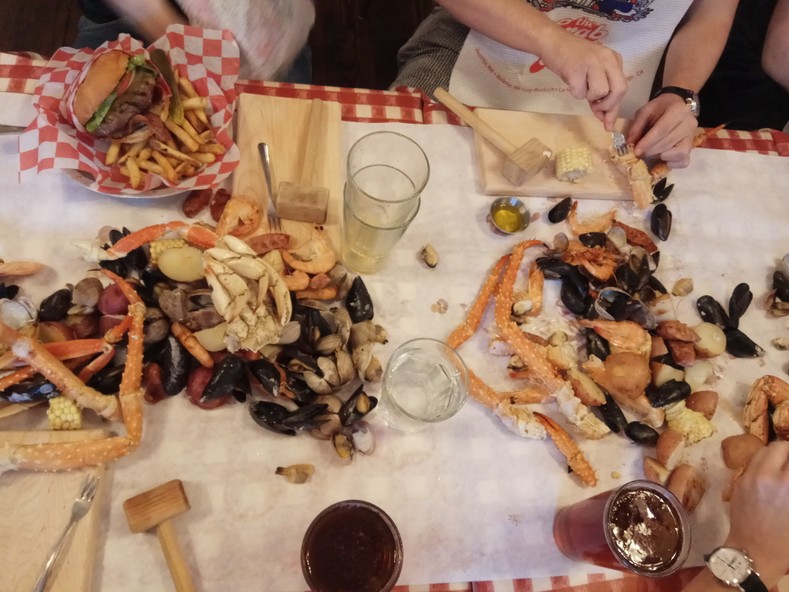 If you didn't believe it at first, here's a close-up. Turns out cars do burn like that. Beautiful?