Ivan “ArtStyle” Antonov parts ways with Virtus.pro. The International 8 has been ArtStyle's last tournament in a position of our Dota 2 roster main coach. 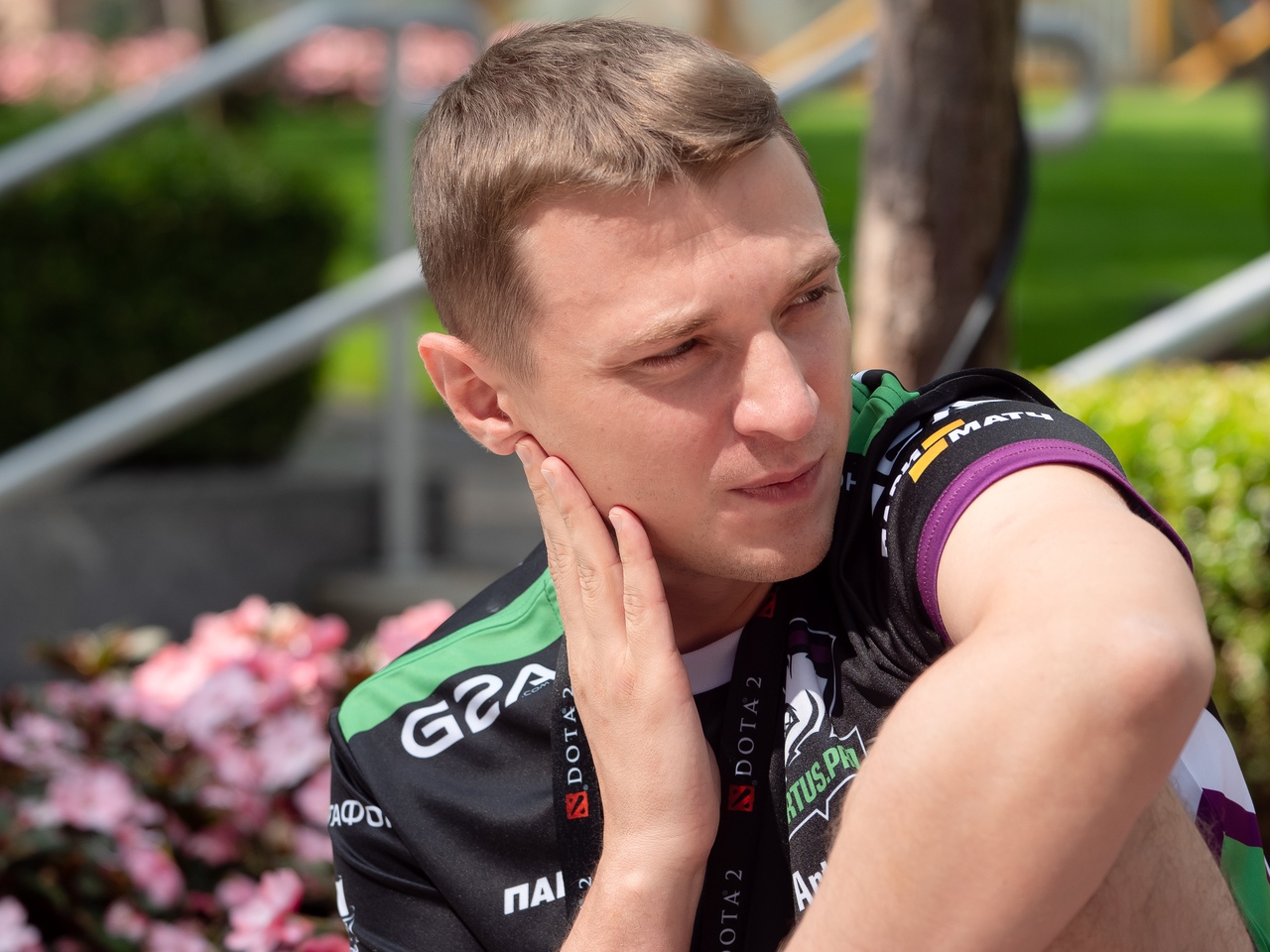 Ivan joined Virtus.pro in March 2017. Under his leadership, the team has claimed victory in four Majors: Hamburg, Katowice, Bucharest, and Birmingham, and has also finished the 2017/2018 season in DPC rating's first place. Furthermore, Ivan has earned the first place in The Summit 8 Minor as a stand-in.

Roman Dvoryankin, Virtus.pro General manager: “The end of our cooperation was our common decision. We will enter the new season with new goals, new ways to tackle practice, and a new coach. I would like to personally thank Ivan for all the time he has spent with our team. His contribution to the roster's development is invaluable. I wish him all the best in his future endeavors. I believe he will succeed in everything, as he is a true professional”.

Ivan “ArtStyle” Antonov: “I want to say many thanks to the players for the time spent together. It was not just my best experience in Dota, but also the best period in my life. I want to thank Lyosha, Vova, Pasha, Roma and Vova for being true friends. I will always worry about you and cheer for you, you are my gang! Also, I want to say thank you to Virtus.pro for believing in me. Our manager Dima, analyst Jan, General manager Roma Dvoryankin and Masha Yermolina - we have been an excellent team! Thanks to all the fans for their support and faith in us. I want to apologize for not meeting your expectations for the International. I sincerely believe that these guys will succeed and keep getting better!”.