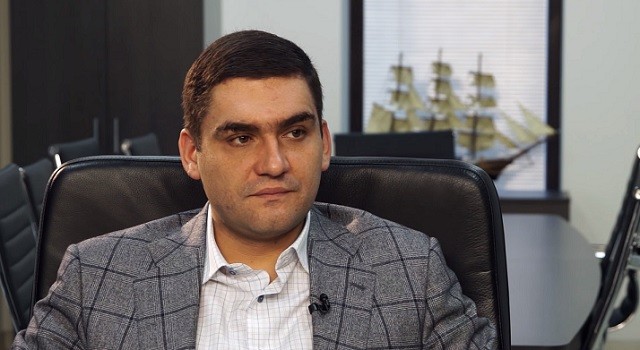 Let me tell you a little story about how the Virtus.pro’s Polish roster came to be. This crew originally started playing under the Virtus.pro banner in 2014. Though they’re now one of the most consistent and decorated Counter-Strike squads in the world, back in 2014 , things were a little different.

The Virtus.pro brand was created in 2003, and Counter-Strike has been its flagship discipline ever since. Up until 2014, Virtus.pro was represented by CIS-based players. Early 2013 was going quite well for the organization, whose lineup consisted of Angel, Kucher, Dosia, Adren, and GuardiaN. It was this lineup (except GuardiaN) that halted Ninja in Pyjamas’ winning streak. Contracts were only starting to become part of esports back then, and so, naturally, relationships between players and organizations were usually based on worthless agreements.

And so it came to pass that the CIS-based players left Virtus.pro, breaking their word for the sake of a few extra dollars in salary and the nebulous prospects they were getting with the team: Astana Dragons. Only GuardiaN stayed behind and we considered disbanding the one-man squad altogether; despite so much effort and money having already been invested. We were starting to lose the will to go on.

It’s worth noting here that in 2013, the future of Counter-Strike: Global Offensive wasn’t looking particularly promising; the community had many issues with the game, before there was yet to be an astronomically large stream viewership, popular crate drops and stickers. Economically, esports organizations were very fragile and bleeding money. 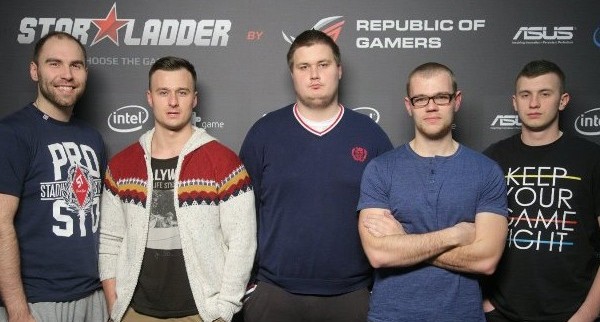 The famous Golden Five weren’t doing very well in 2013. Initially, the legendary players were finding CS:GO quite hard to get into. The five were down to a Golden Three; at which point, TaZ and Neo even tried their hand at League of Legends for hopes of a more job-secured future, while pashaBiceps seriously considered ending his career and getting a regular job.

The Polish often had no luck with organizations, and by the middle of the year, they were without support again. Here was a team of already fairly grown-up guys who weren’t winning any prize money or paid any salaries. I still can’t imagine how they managed to keep going till the end of 2013, when that Starladder victory finally came.

It was really GuardiaN that saved Virtus.pro. Alone on the roster, he refused to transfer to Na`Vi and said he was going to wait until we got a new lineup together for him. This player’s tenacity and loyalty made him worthy of respect. Instead of disbanding the team, I decided to invite the three legendary Polish and find one more player.

At that point, Lex and I had our serious differences, as he’d been with Virtus.pro from the get-go and did all he could to bring back the former CIS lineup. For, indeed, Astana Dragons had been a short-lived affair; the players had stopped getting their salaries, and eventually asked to be taken back on with Virtus.pro.

TaZ realized there was something going on with Lex, and wrote to me directly. I decided I didn’t want any more dealings with these unreliable people as a matter of principle, and started conducting negotiations myself, even though I’d never done any roster-building for Virtus.pro before; Lex had been in charge of that. Looking back, I still can’t believe we were able to reach an agreement. Imagine how hard it was for TaZ, after all the earlier misfortunes with organizations, to put his faith in a CIS-based org.

Imagine how hard it was for Virtus.pro, with its overwhelmingly CIS fanbase, Russian-speaking management, and Russian-language media resources, to understand how to work with a foreign lineup after being let down by a domestic one. 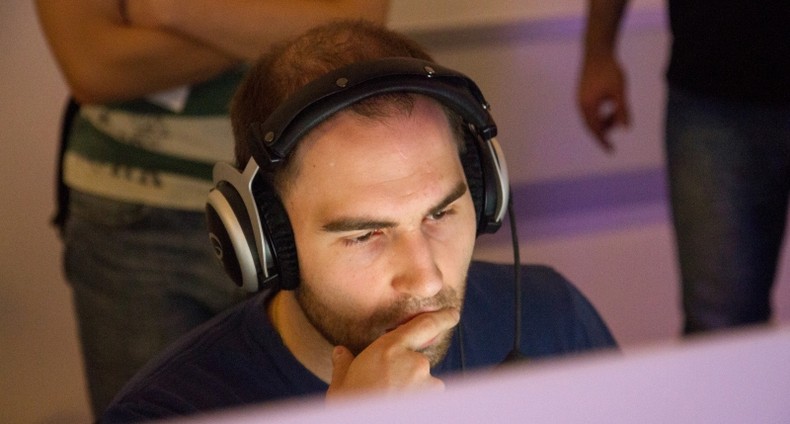 But the main argument was going on inside the squad. pashaBiceps was in doubt whether to keep playing; Taz and Neo were insisting on staying as a Polish team without any changes; and I was determined to hold on to GuardiaN, finding it very risky to sign the young and unknown byali and Snax. TaZ and I debated nearly every day for three months. I can’t remember how many times we came away with nothing and just wished each other good luck, only to try reaching a deal again later. In the end,

TaZ said, “Anton, I know you’ve been a professional Counter-Strike player yourself, but I haven’t just been playing for many years, I’ve been winning. Trust me, I know how to win, and I’ll do it if you trust in me. I need a domestic lineup that speaks the same language, which I’ll be able to vouch for.” I thought about it for a long time, talked to GuardiaN, who’d been waiting for those entire three months, and explained TaZ’s position. He said calmly that if those people didn’t want to play with him, he’d go to Na`Vi and make the Polish remember him once more iin the future. I trusted TaZ.

All sorts of things have happened over the last three years. There were ups and downs. The inner-workings of a CS:GO team is very complex; Valve does not regulate the relationships between players and organizations, and so it’s a daily struggle at finding compromises. No contract will help you without working on interpersonal relationships. Once we’d reached an agreement with the Polish, I went back to managing my organization, and would meet the players once or twice a year as we negotiated the next contract.

But throughout that time, I was in touch with TaZ personally; sometimes our conversations went for hours, and were about one thing only: keeping the lineup unchanged at any cost. Indeed, we’ve been in a few critical situations. 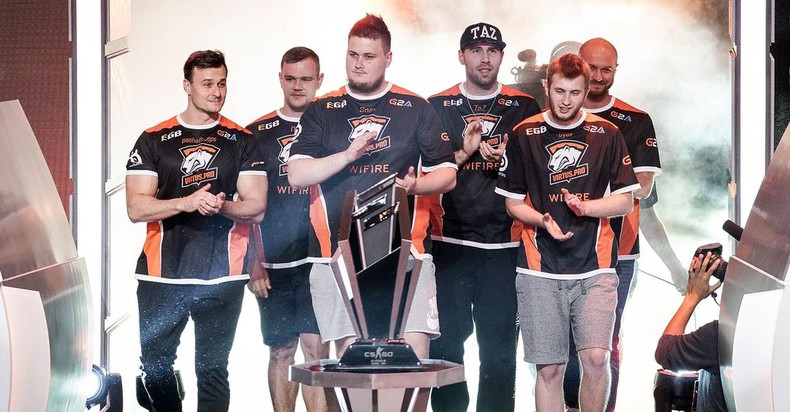 When you’re winning, you forget about your victory the following day, but when you’re losing, the wish to change something can haunt you for months and seem like a very simple solution. As a result, most teams take the easy path.

Late in 2016, we started discussing a four-year contract, an unprecedented thing in esports. I asked TaZ then, “Have you considered going to work at the org, now that you’re already thirty? Are you sure you want to play for four more years?”

He said I was writing him off too early, and that I just needed to trust him. After a painful defeat at the hands of Astralis in the last major, he wrote that Virtus.pro would beat them at the next championship—and he was right yet again.

P.S. About that Mercedes Benz

Wiktor is already going over the additional features :) I’d like to say I’m very grateful to him for his work as the team leader. This is not a gift to a Virtus.pro player; they’ve always been on equal terms, and I have the same appreciation for all of them. This is a private gift from me to the person I myself have been working with for several years, and who made me a believer in this exact lineup.

A person whose word you can rely on, which is such a rare thing in esports these days. And, most importantly, he has never asked more for himself during our private conversations; instead, he’d ask that the terms be the same for each player. Well deserved.