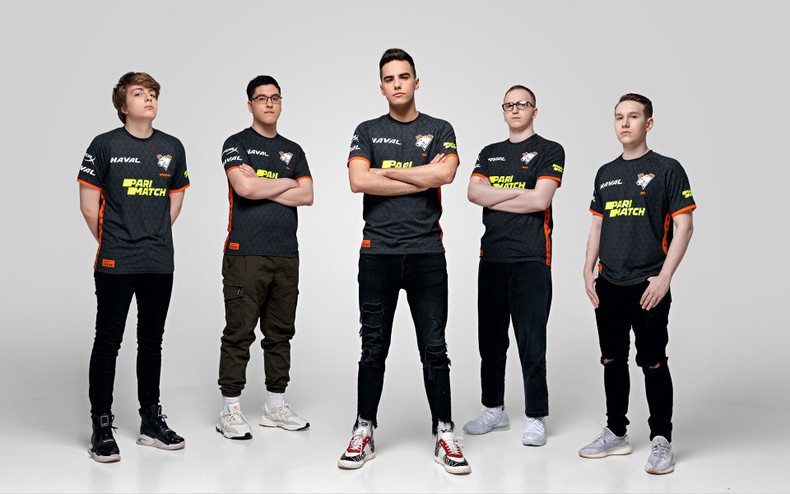 VP.Prodigy players have been transferred to the first Dota 2 roster of Virtus.pro becoming the main team.

Ex-first Dota 2 roster has been disbanded.

“We launched VP.Prodigy roster with one main goal —  to give young talents a chance for development on the pro-scene. This team had already shown some phenomenal results by this moment: reached grand finals in five out of seven tournaments and won three of them. We had two strong rosters, though at the same time we were limited in tournament options.

By the end of September we faced a tough choice: to once again update our first roster or to invest in VP.Prodigy and put our faith in new blood. Today we transfer the VP.Prodigy squad to our first Dota 2 team.

I would like to thank ex-VP players. A lot of them are the living legends, their names and victories have been written in the club's history. Today we start a new chapter that will have a lot of trophies and memorable moments.”

Former Virtus.pro players remain under contract with the club. Any changes will be announced additionally.