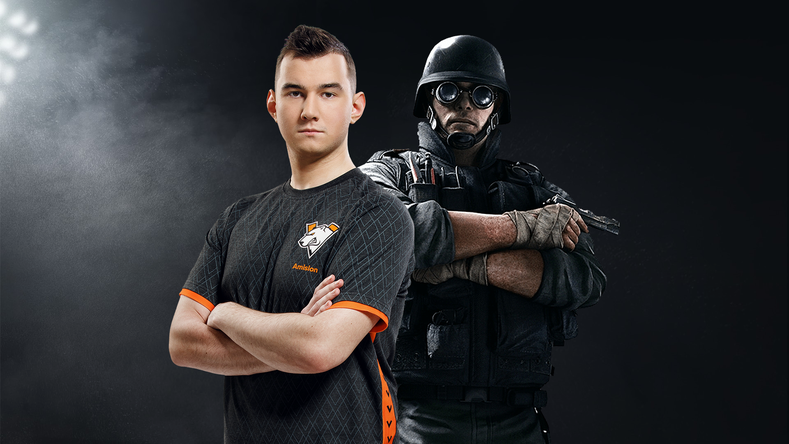 Amision has been a part of the club since the roster was signed on May 16th, 2020. Throughout this period of time Virtus.pro won Russian Major League Season 4 and European Open Clash. The Bears also claimed 4th position in European League and finished 3rd in Six August 2020 Major.

The next tournament for Virtus.pro is going to be RML Season 5 that starts on September, 12.