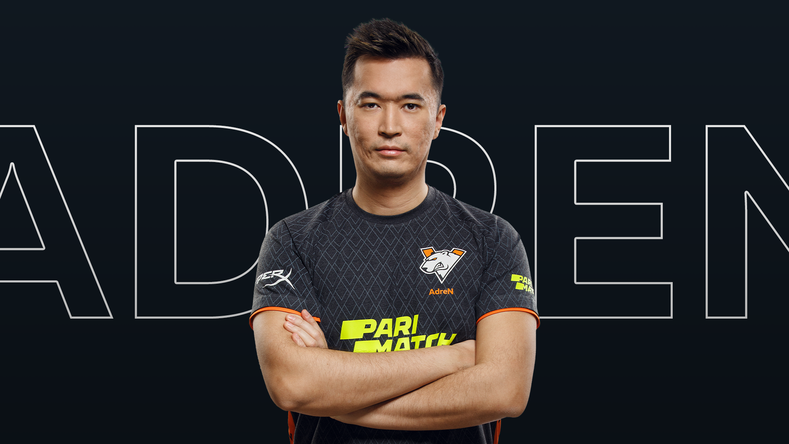 Dauren «AdreN» Kystaubayev is leaving Virtus.pro. AdreN was a part of our team back in 2012-2013 and then he joined us again in December of 2019.

We would like to thank Dauren for his efforts and wish him all the best in his future endeavors.

Sergey Glamazda, Virtus.pro General Manager: «Dauren is an incredibly experienced player and a Major winner. His expertise is priceless for any team, as well as his ability to energize everyone around him. I wish him best in his career in esports.»

Dauren «AdreN» Kystaubaev: «With the boys from this roster we've won trophies and played in a Major final. I wanted to keep on winning in Virtus.pro, but things just didn't work out for us. There is a new chapter ahead of me, let's see where it brings me. Thank you to all the fans, we'll meet again!»